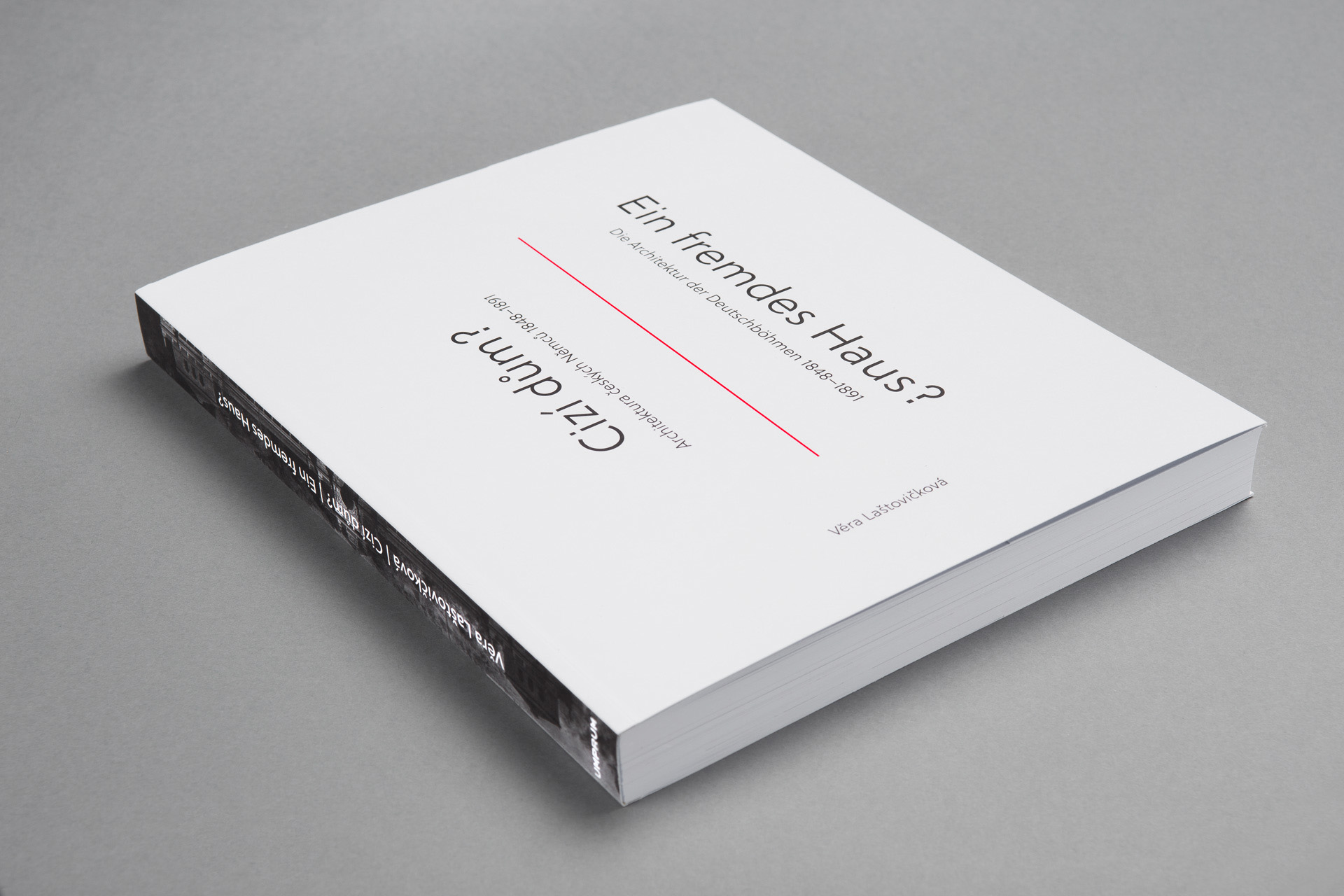 FOREIGN HOUSE? | EIN FREMDES HAUS?​
The extensive work of Vera Laštovičková is dedicated to the architecture of Czech Germans, and captures the complicated period of the late nineteenth century, when there was a gradually growing tension between the German and Czech nationalities on the territory known today as the Czech Republic. A bilingual catalog is divided into two language columns, separated by a continuously increasing vertical line, reminiscent of the evolution of a difficult relationship between both nationalities. The simple principle of a dividing red line was also used in the exhibition, representing the most significant works in a larger format, and also in an extensive online database. 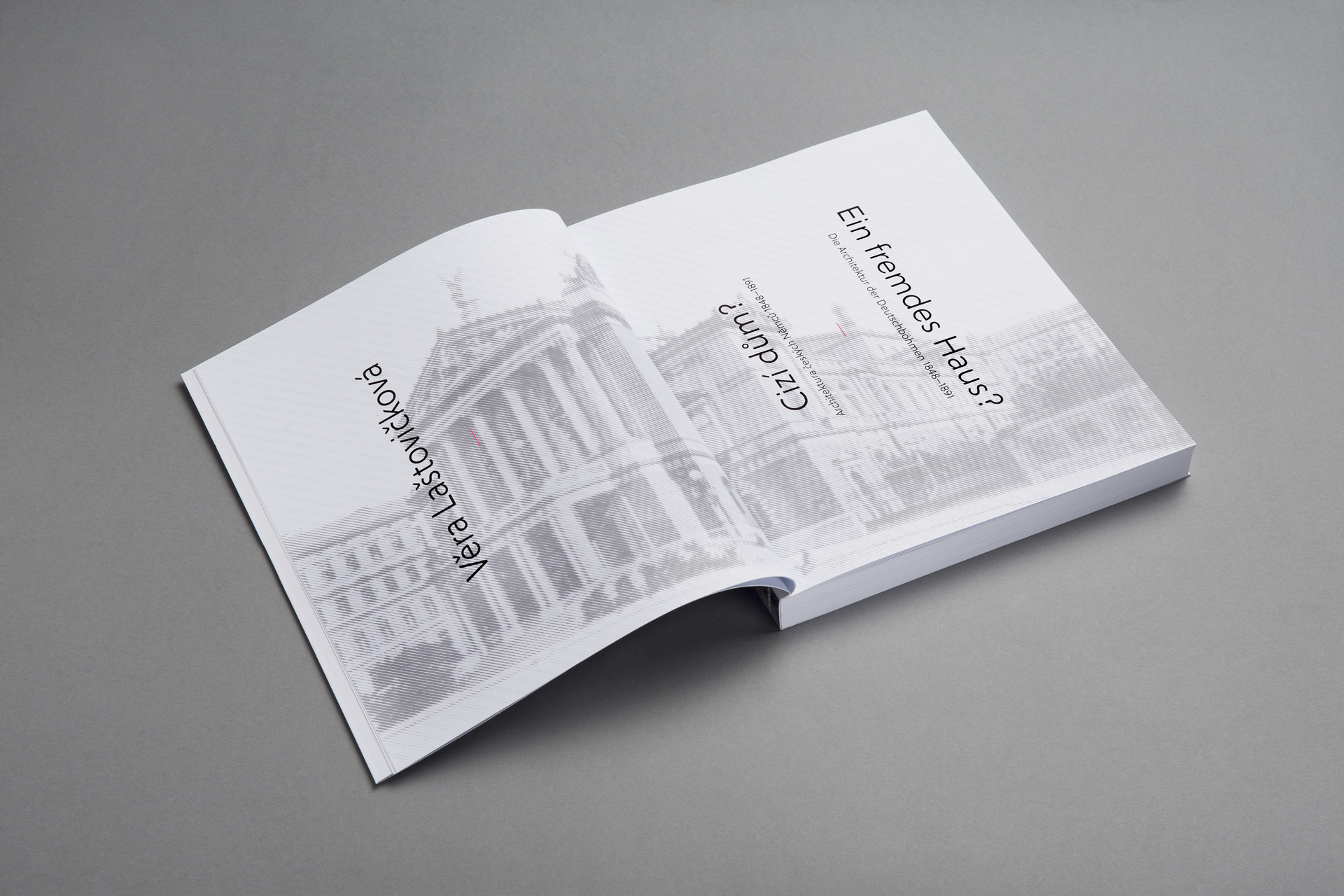 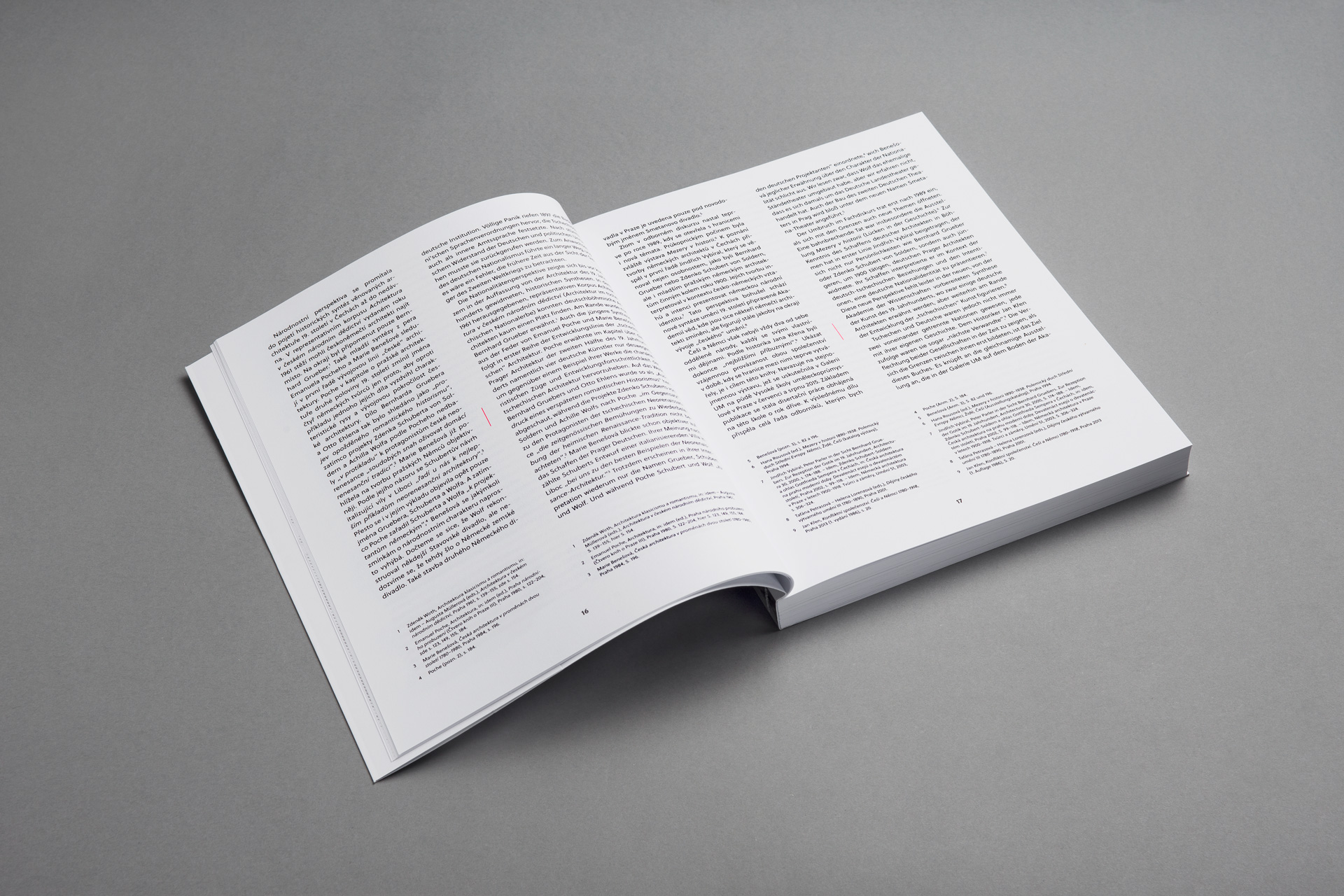 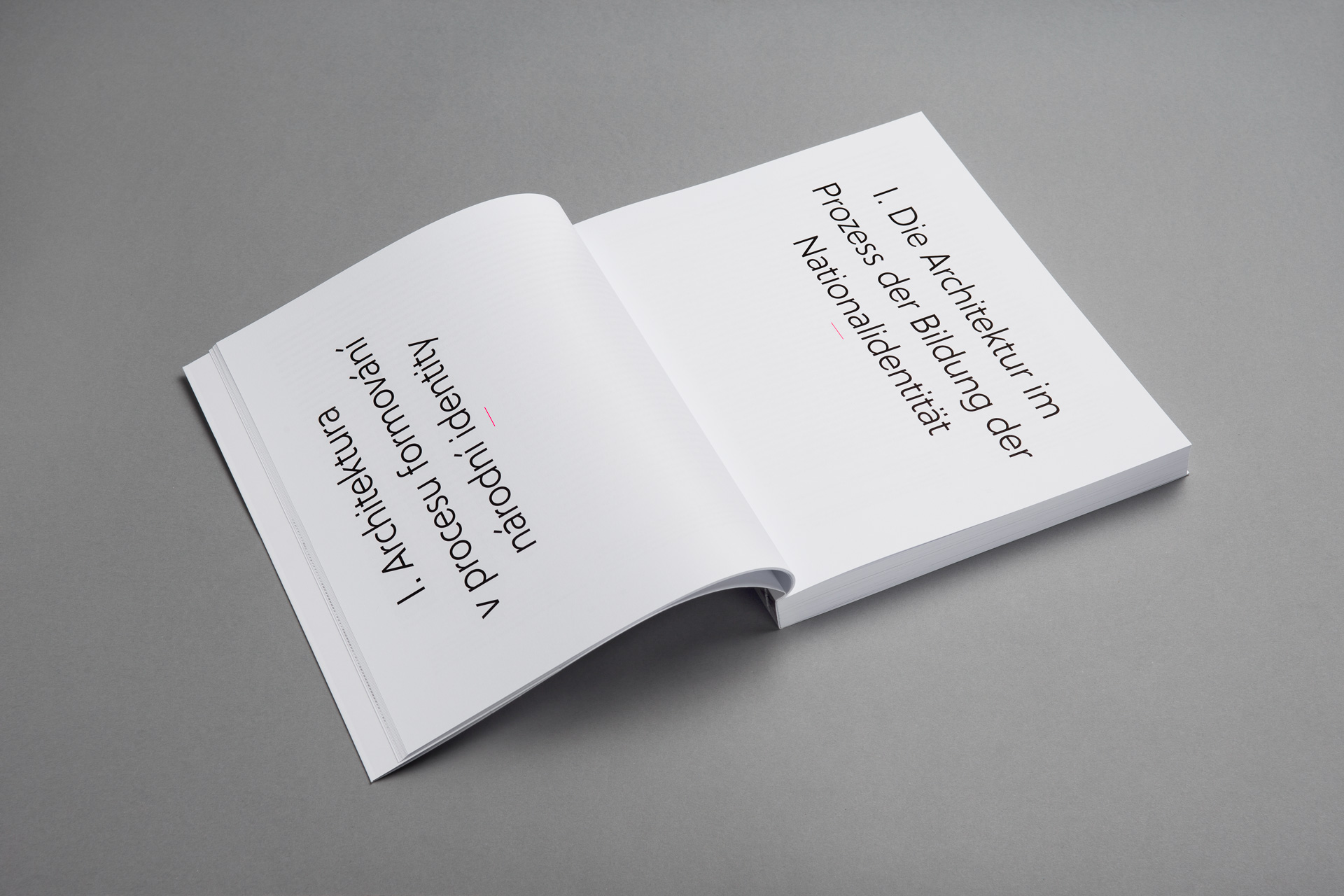 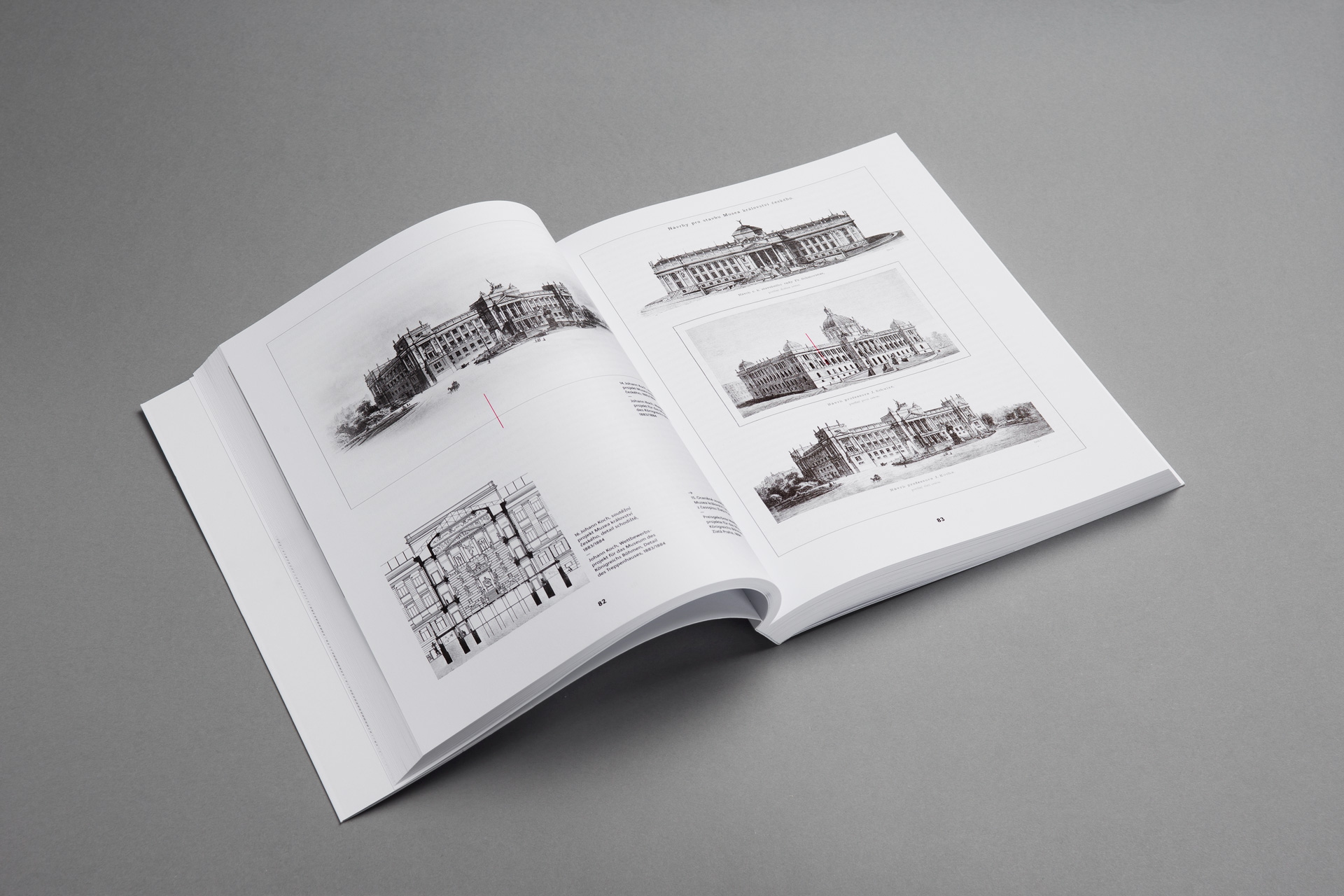 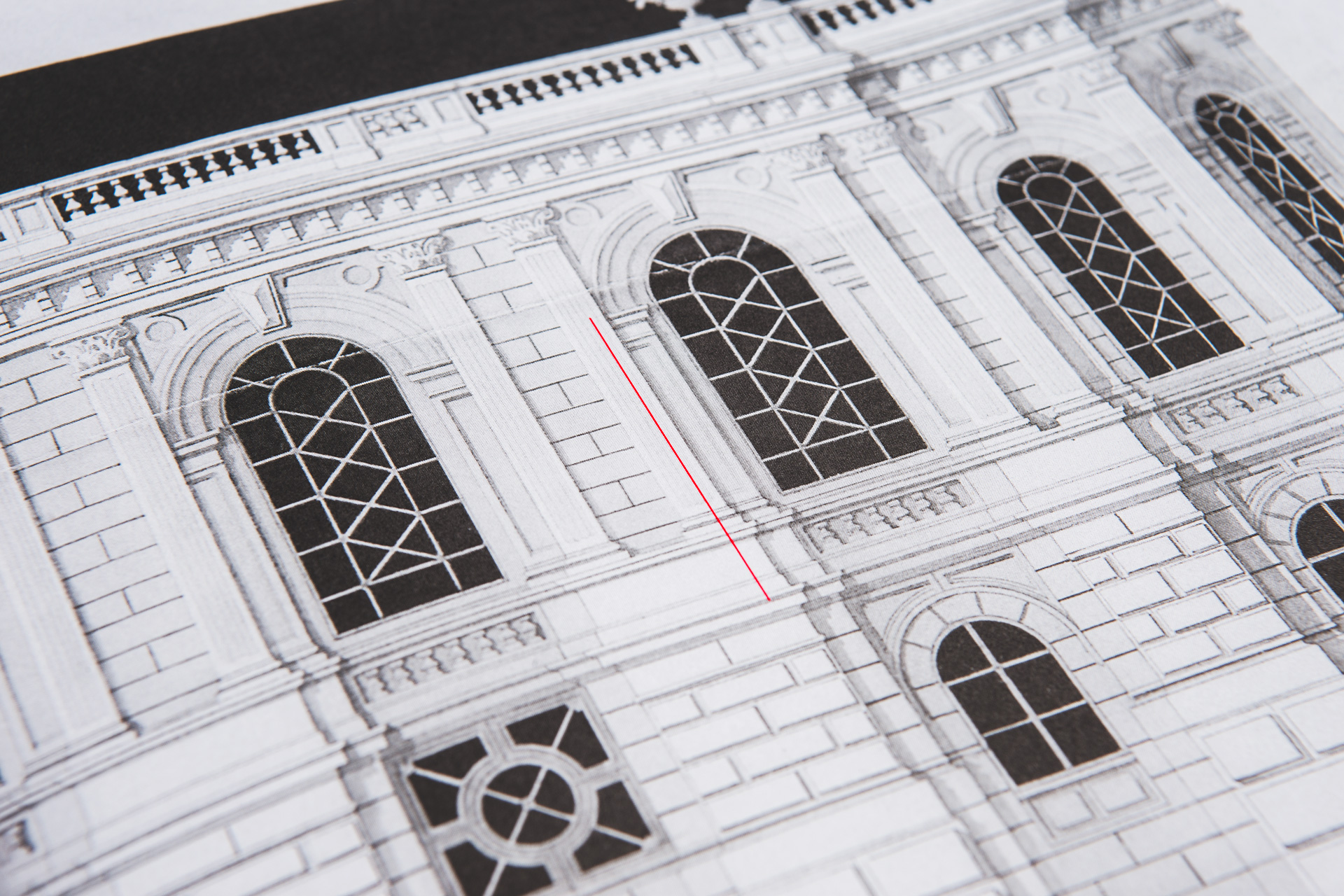 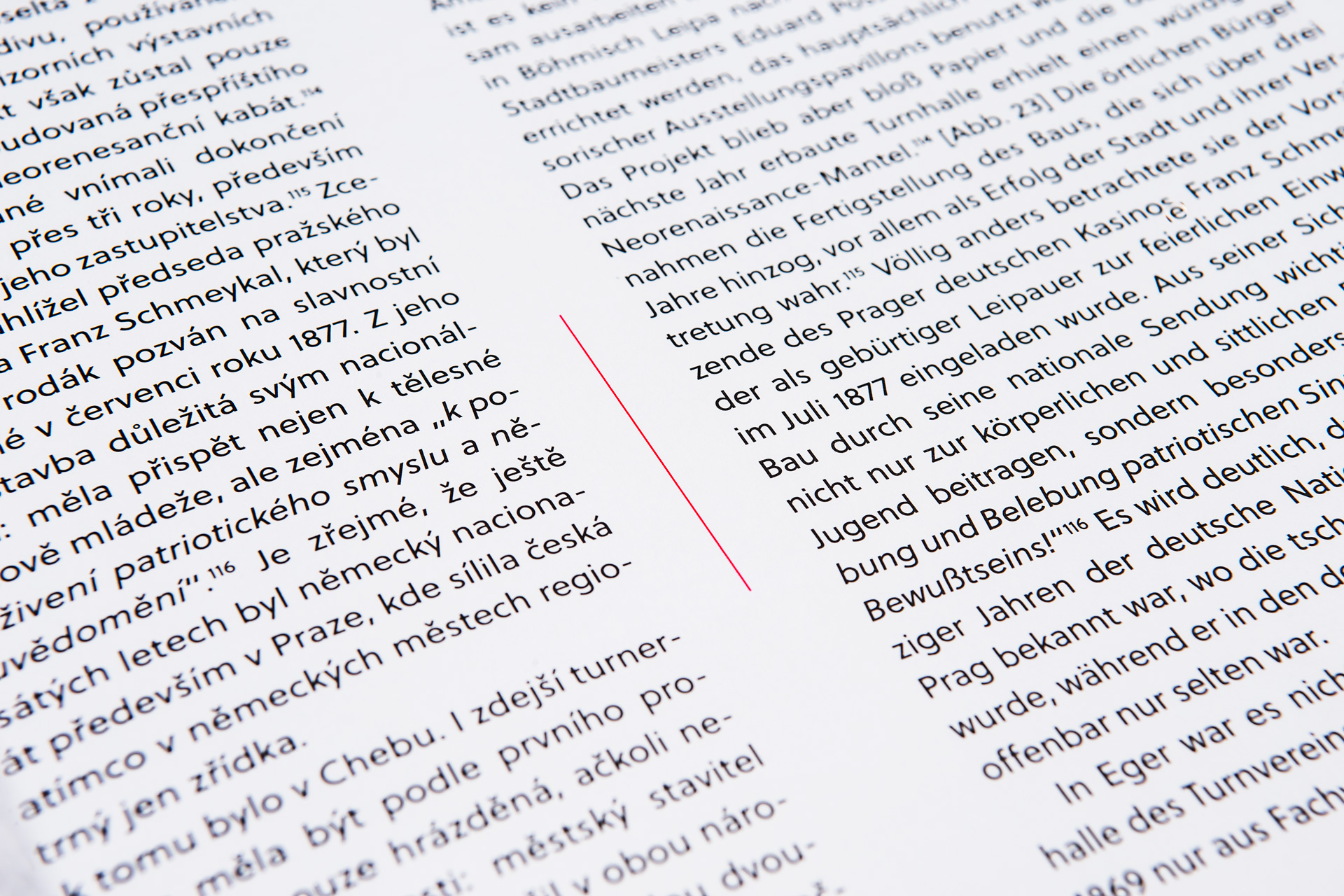 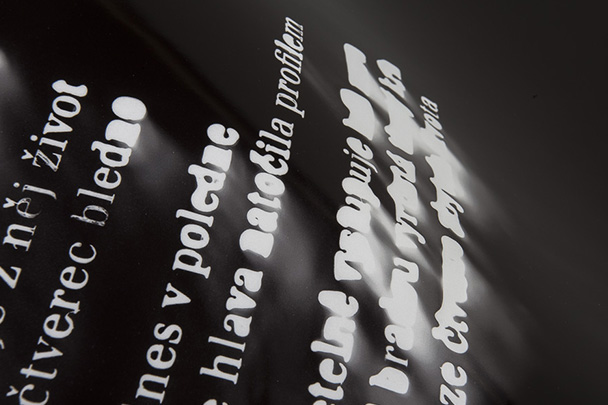 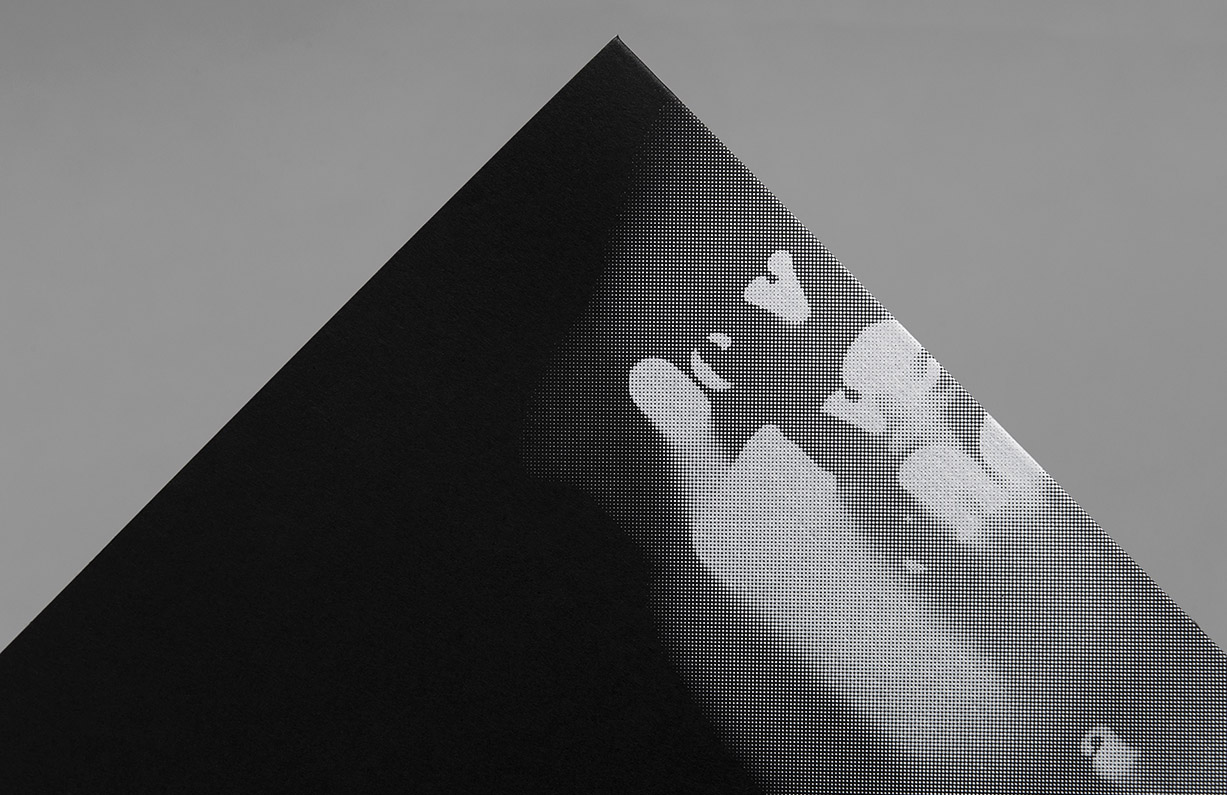 Beyond Word / The book 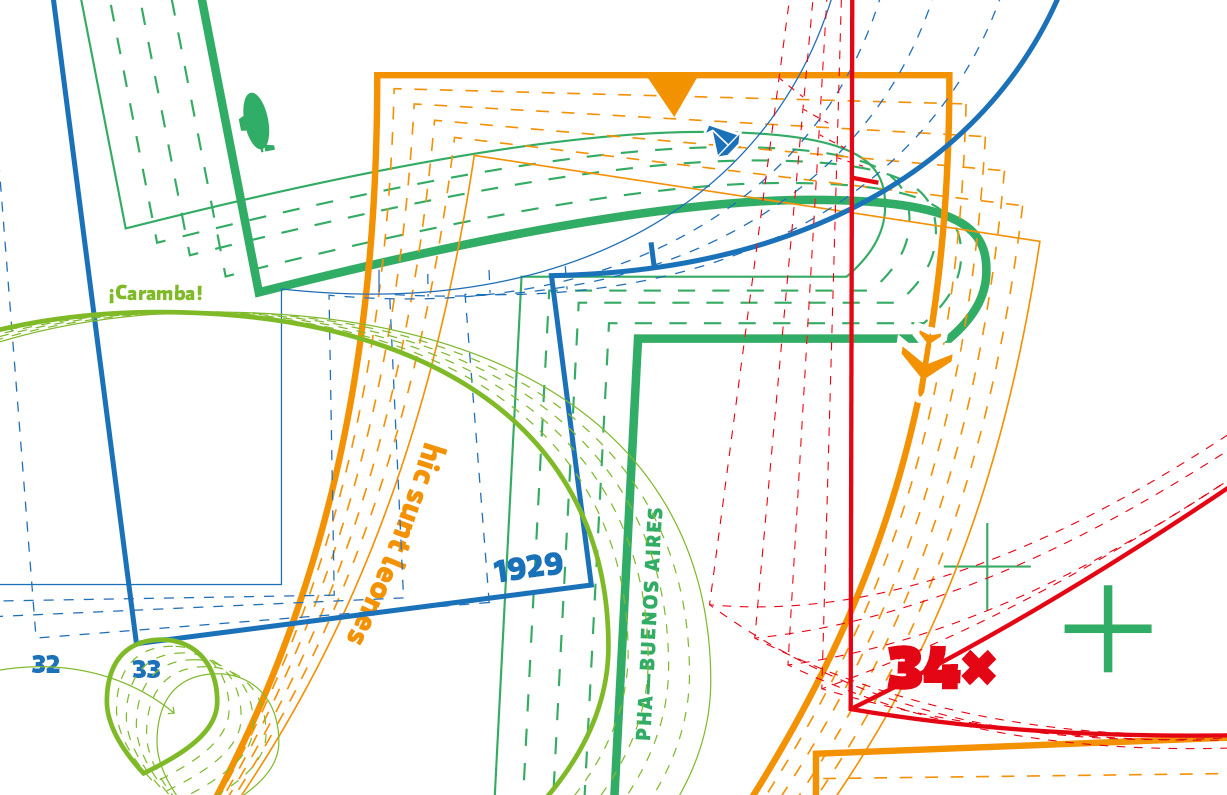