The idea to establish the world's first mobile phone museum originated in early 2020. In collaboration with British and Czech collectors and enthusiasts (Ben Wood, Matt Chatterley, Kamil Vacek), an amazing project of the largest collection of mobile phones in the world was created. Thanks to the support of Vodafone UK, more than 2,000 mobile phones can be presented on the MobilePhoneMuseum website. One of the inspirations of the logotype was, among others, the magic prism from Stanley Kubrick's film 2001: A Space Odyssey. In the case of MPM, that magic prism is a piece of hardware - a mobile phone. The symbol is complemented by the geometric grotesque Galano by German typographer René Bieder. The key element is the website itself, on which you can find a timeline for filtering mobile phones according to the specified period. Along with the overall gallery, the website contains selected collections, such as Most Wanted or Ugliest Phones. 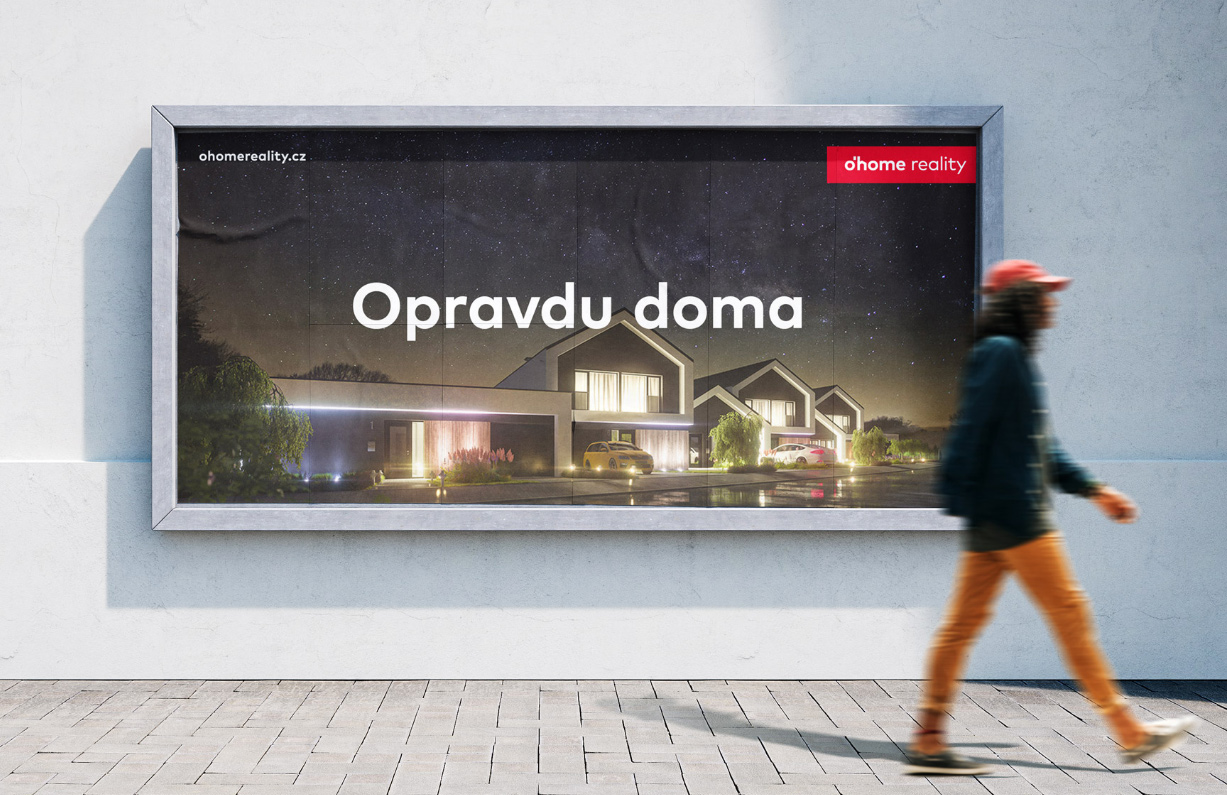 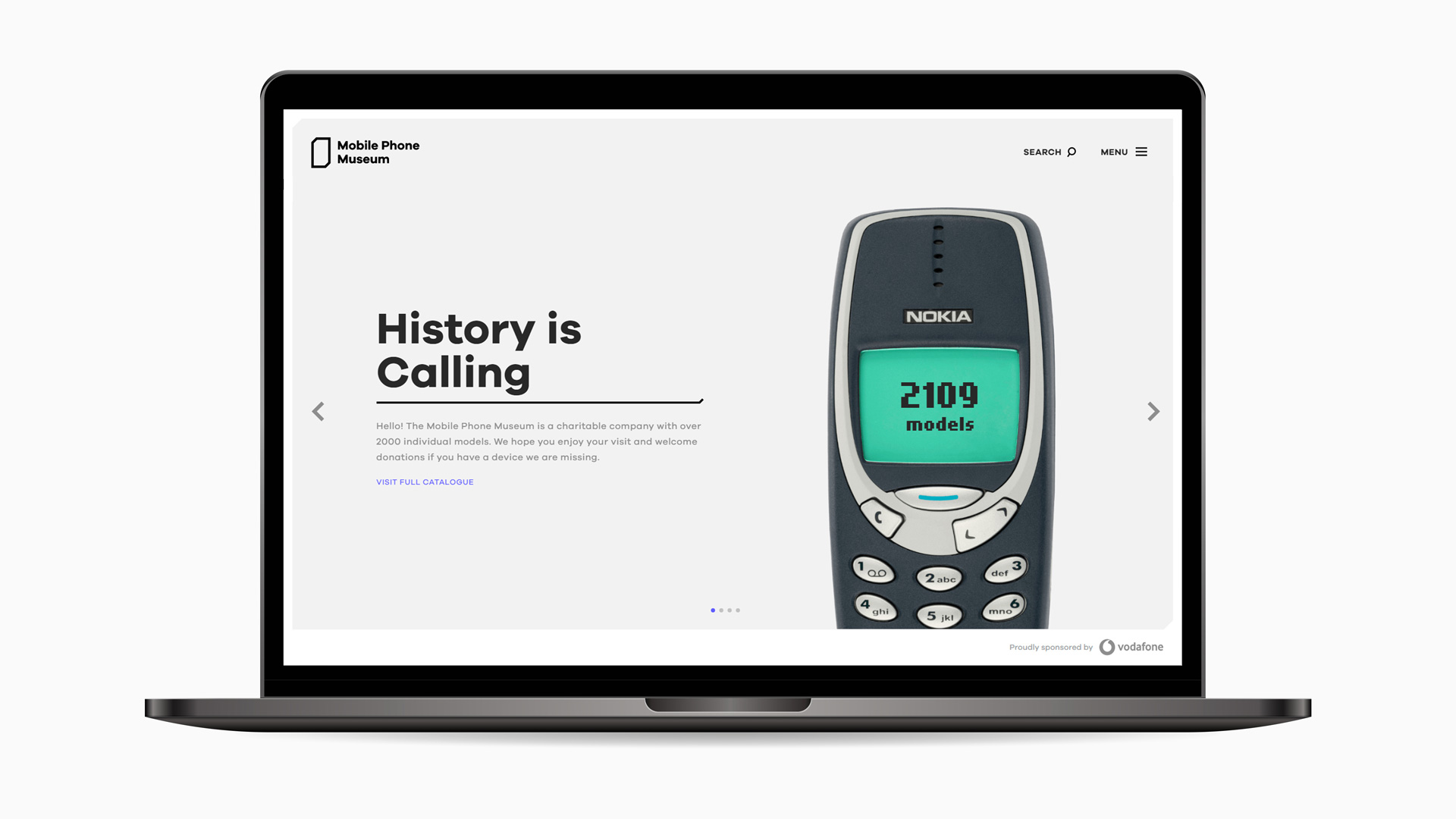 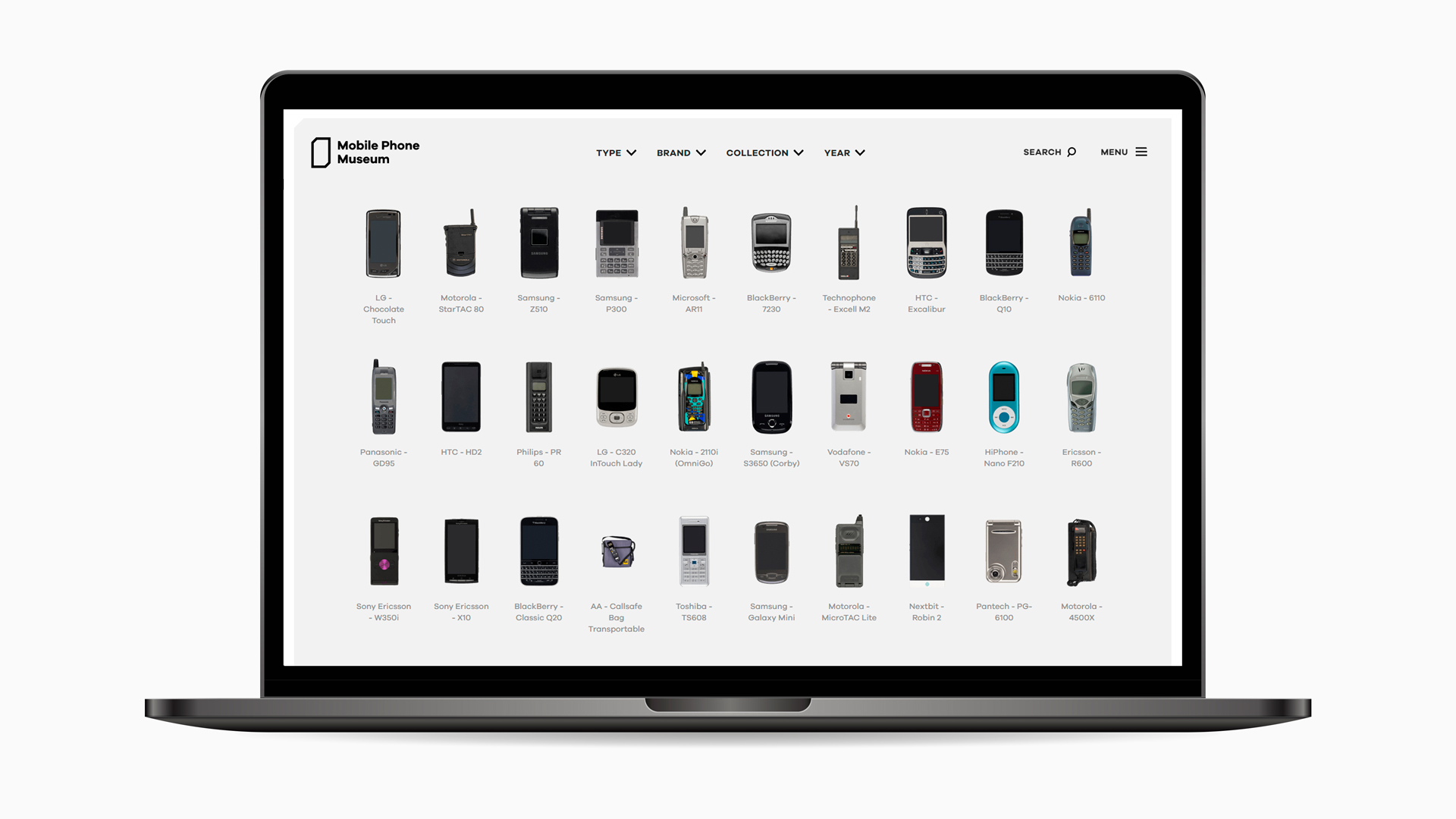 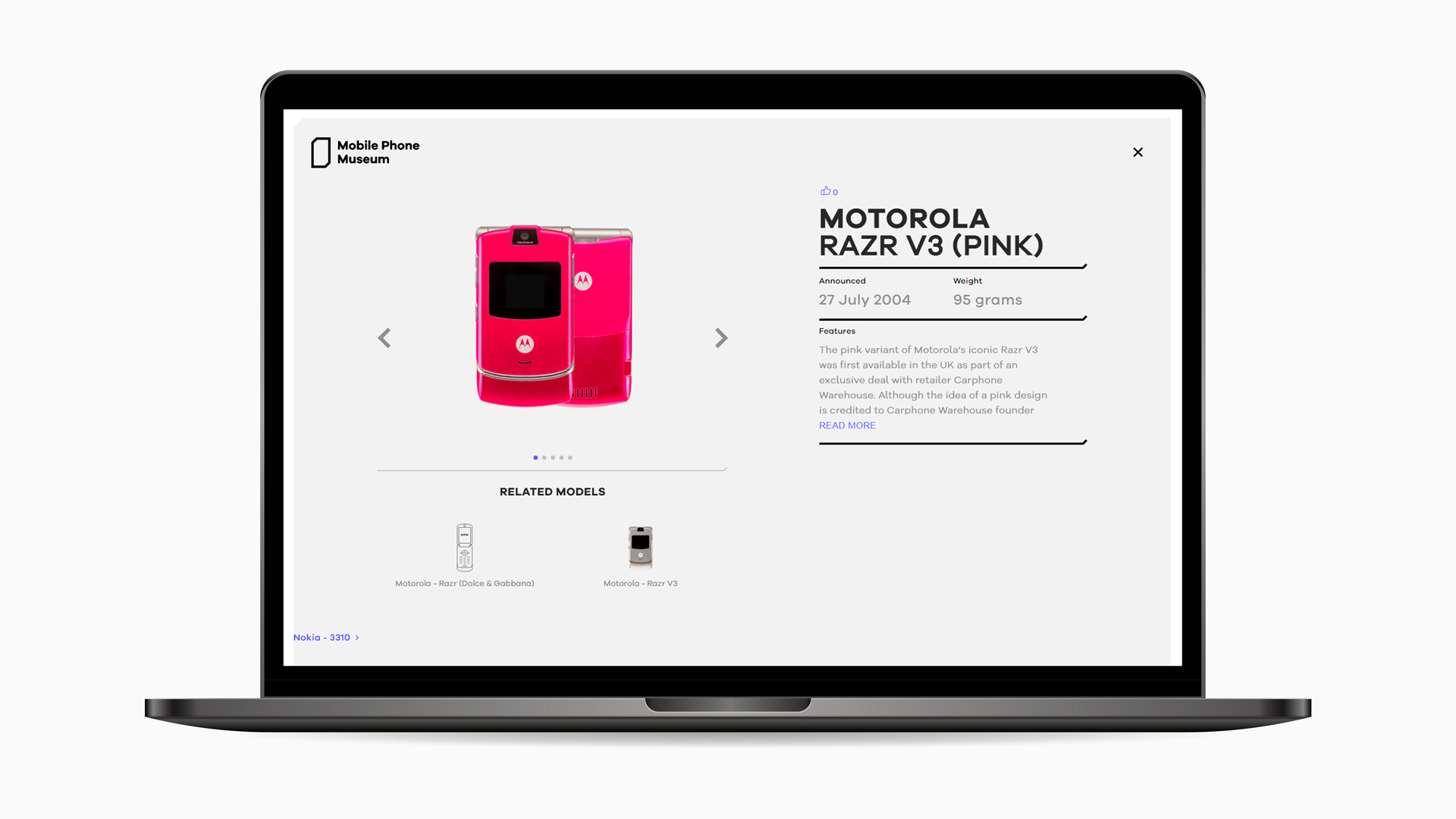 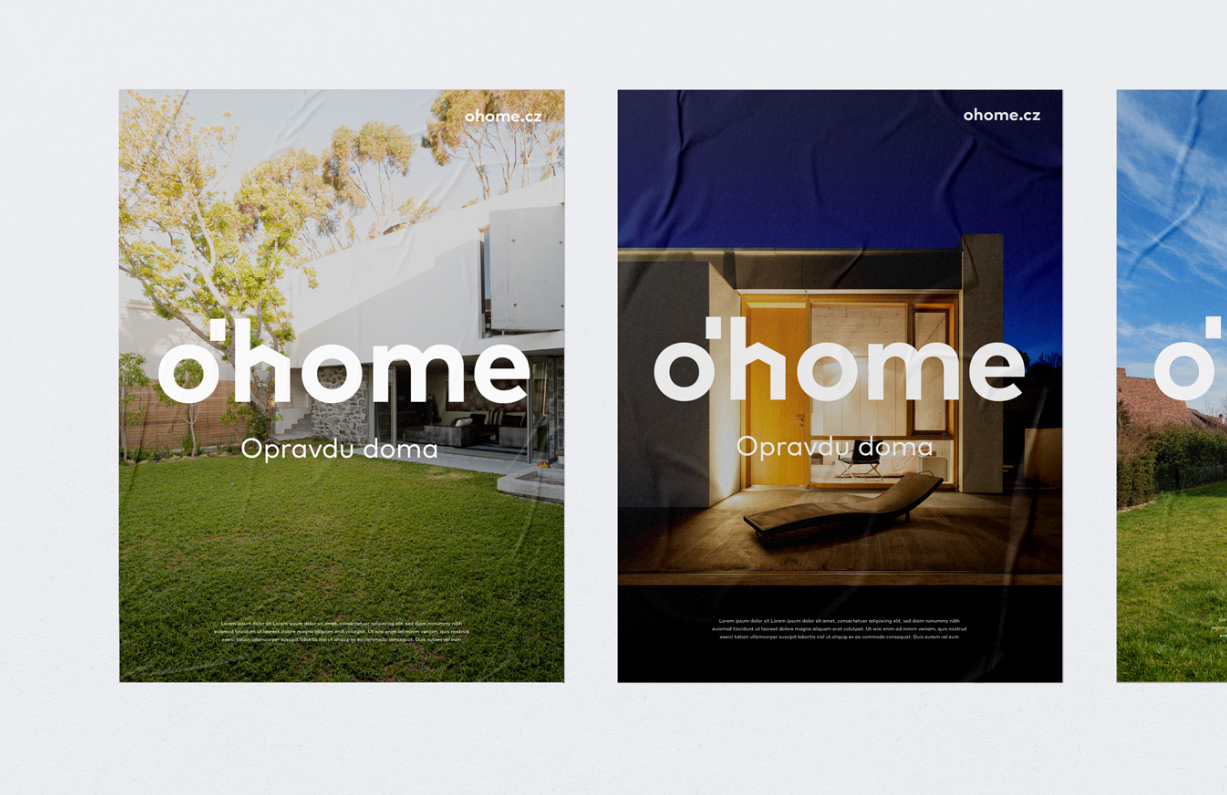 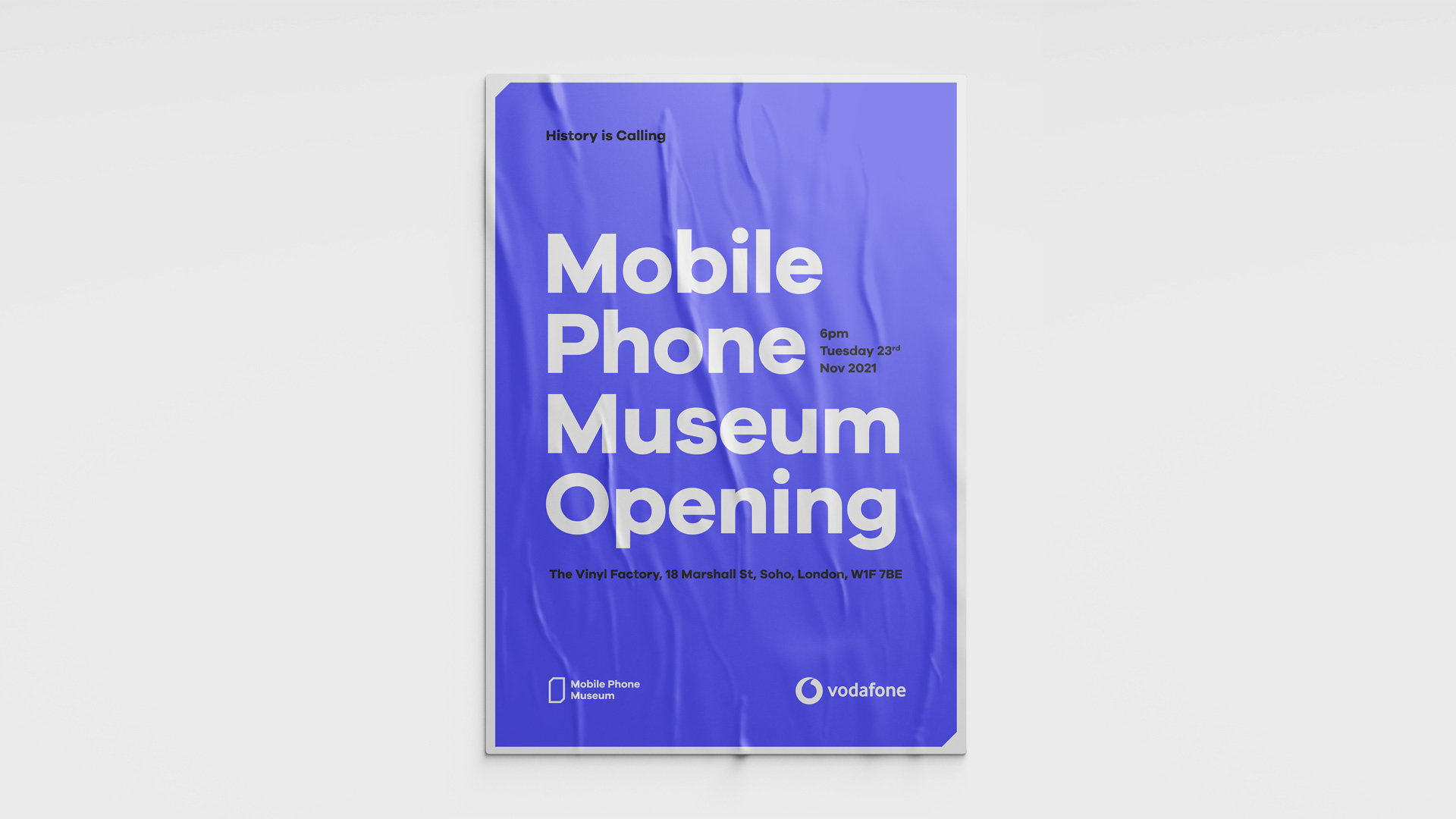 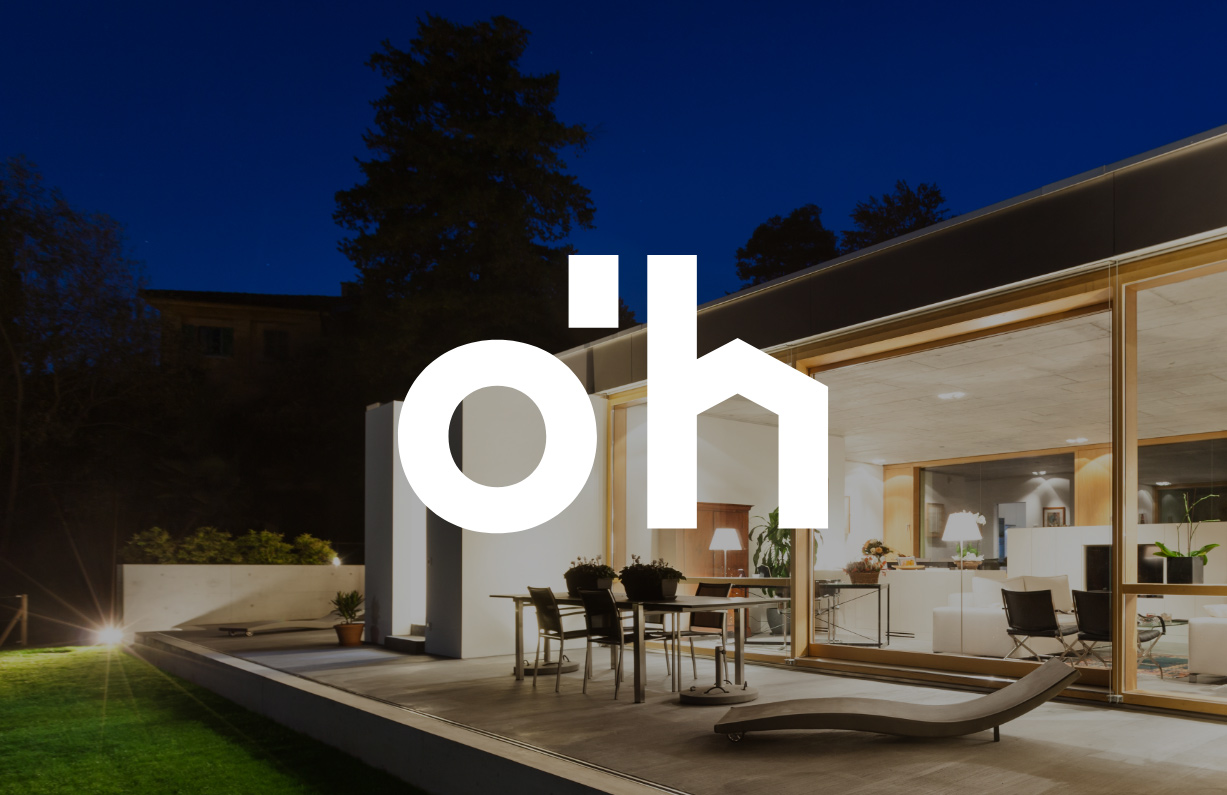 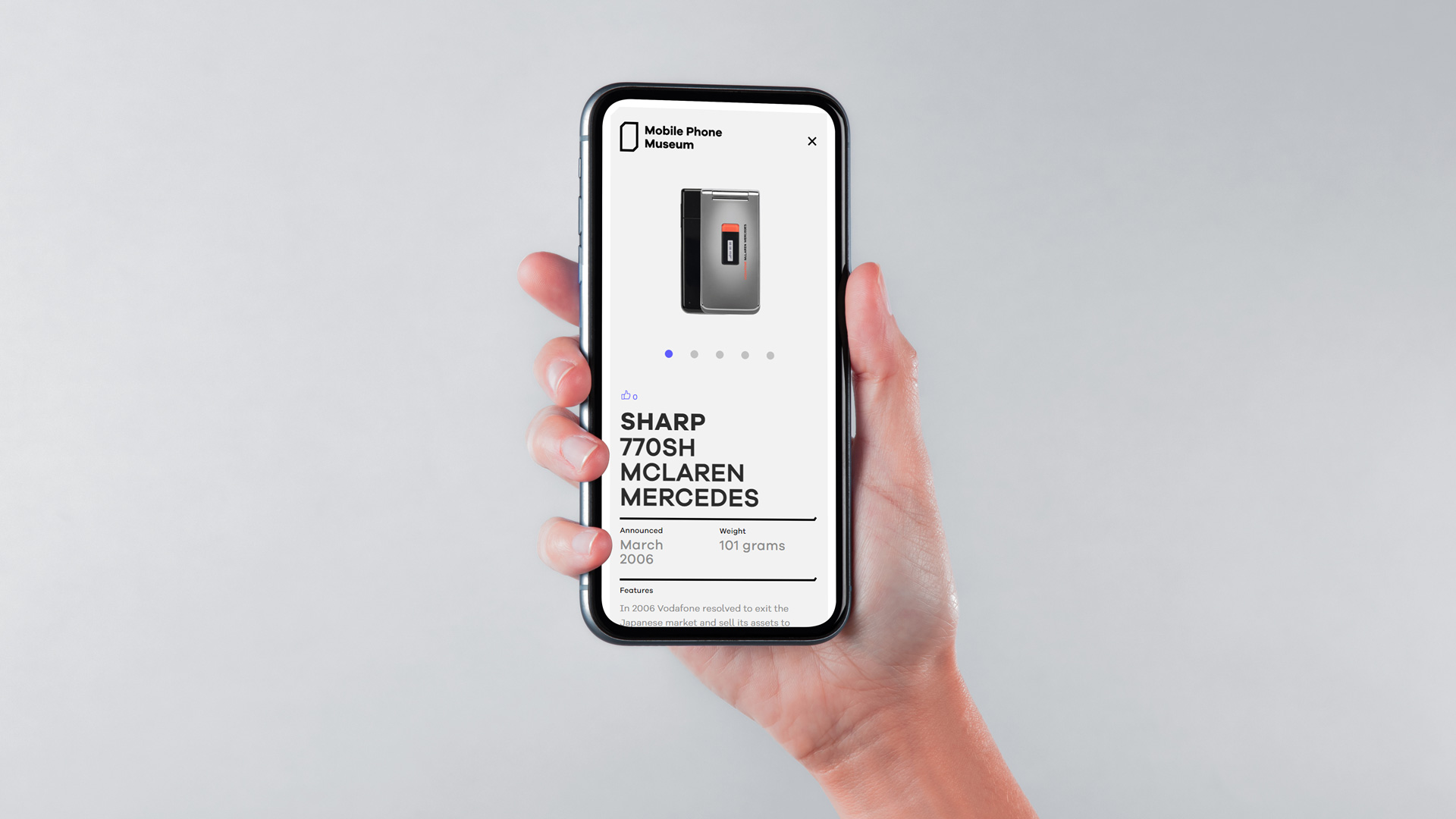 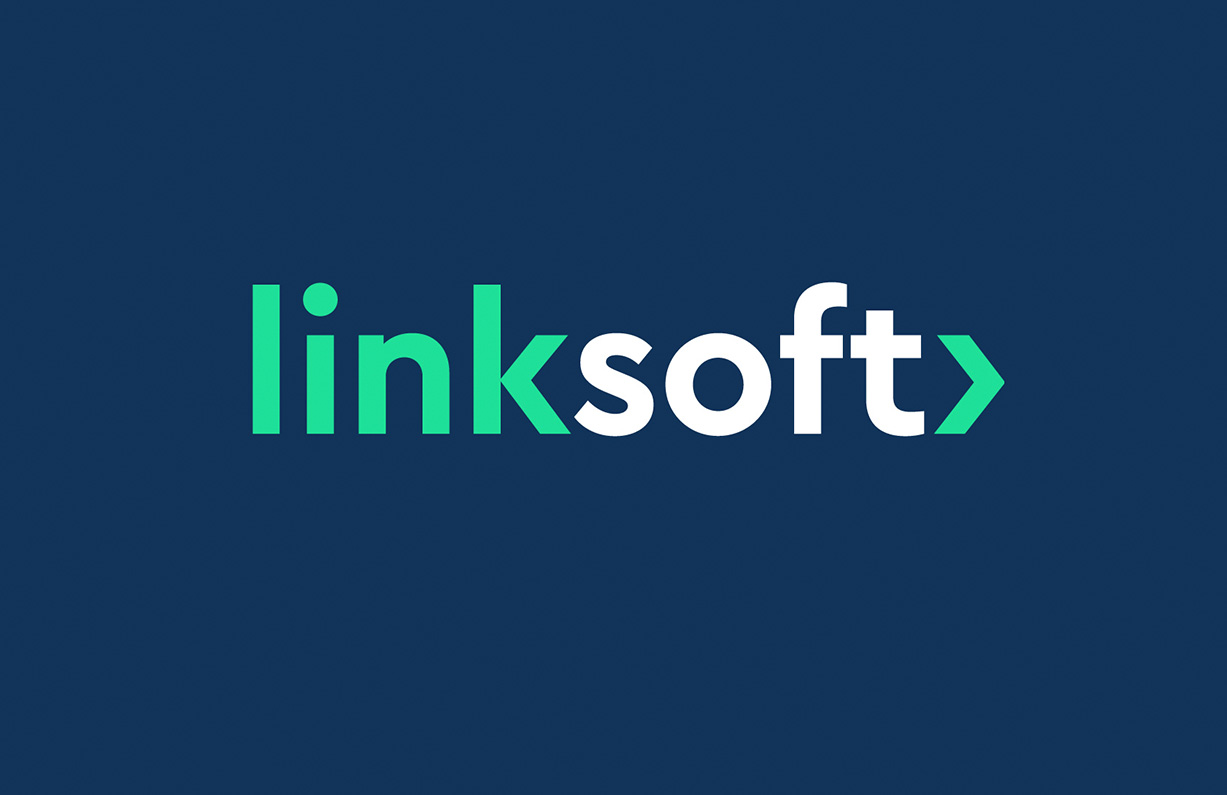 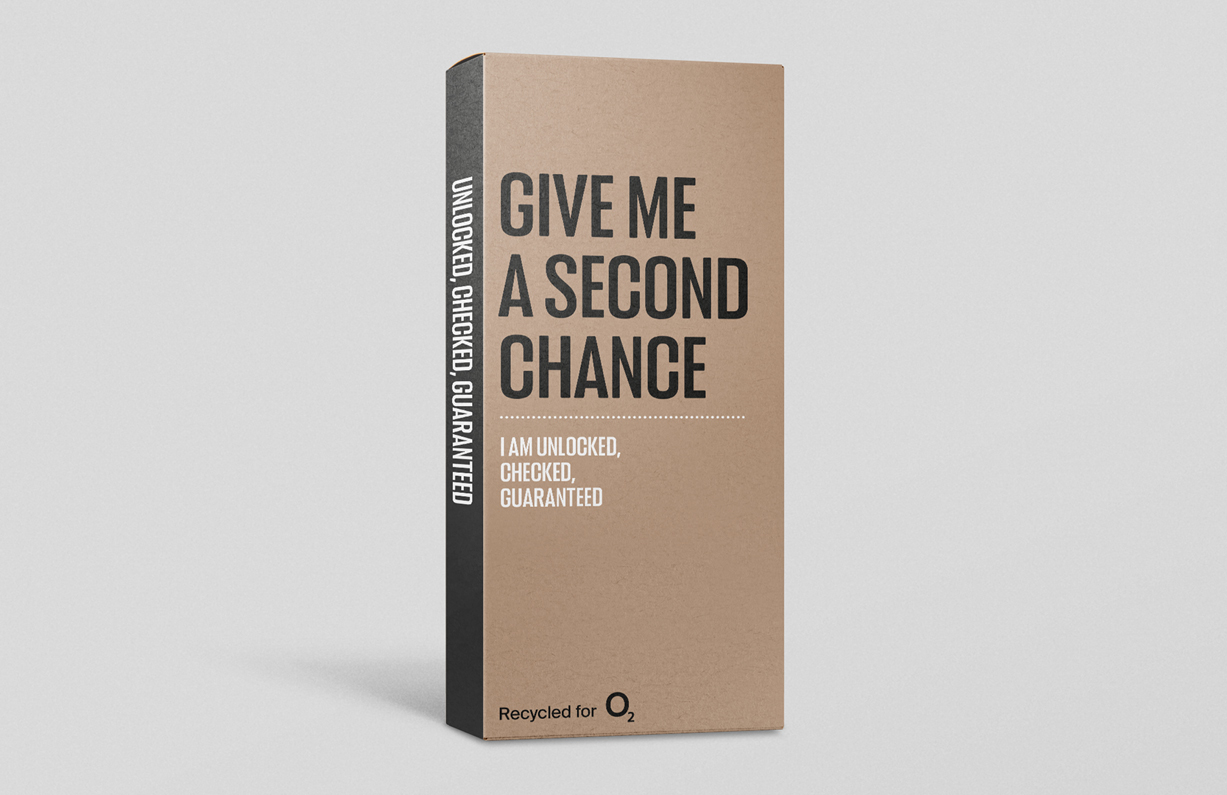 Give Me a Second Chance 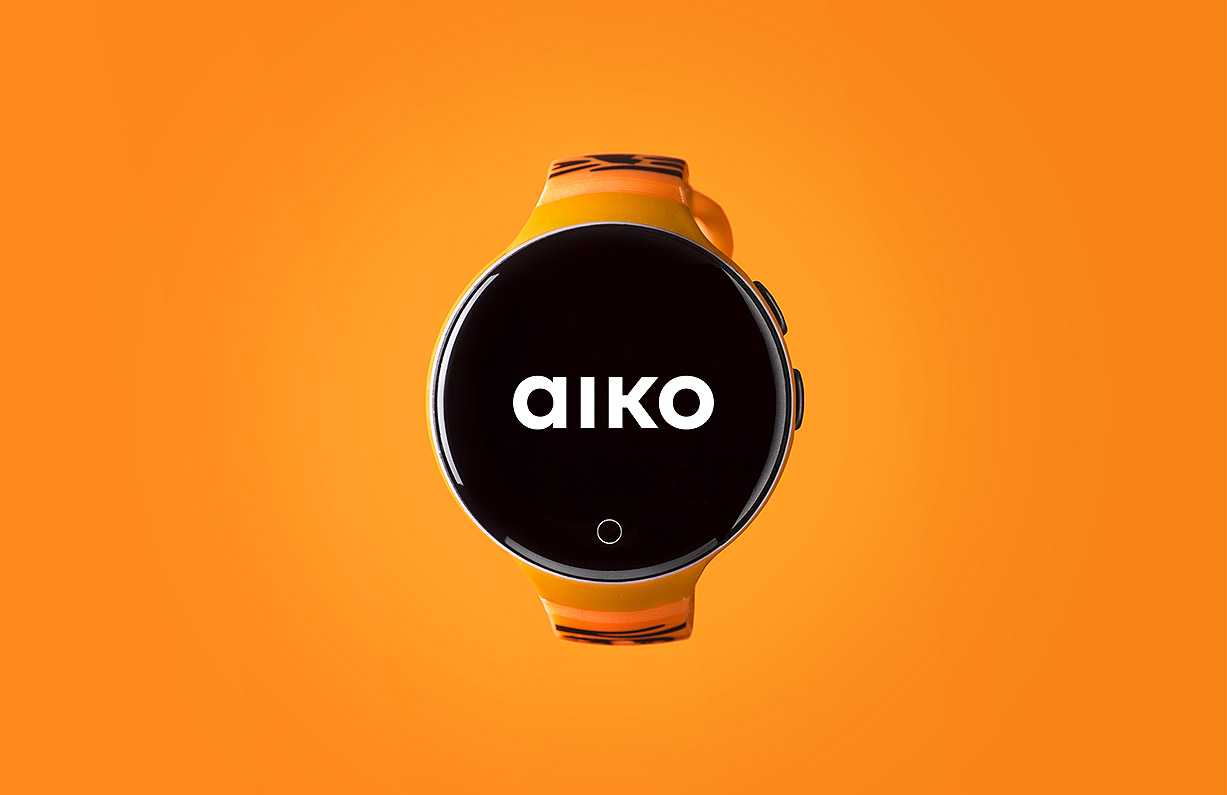