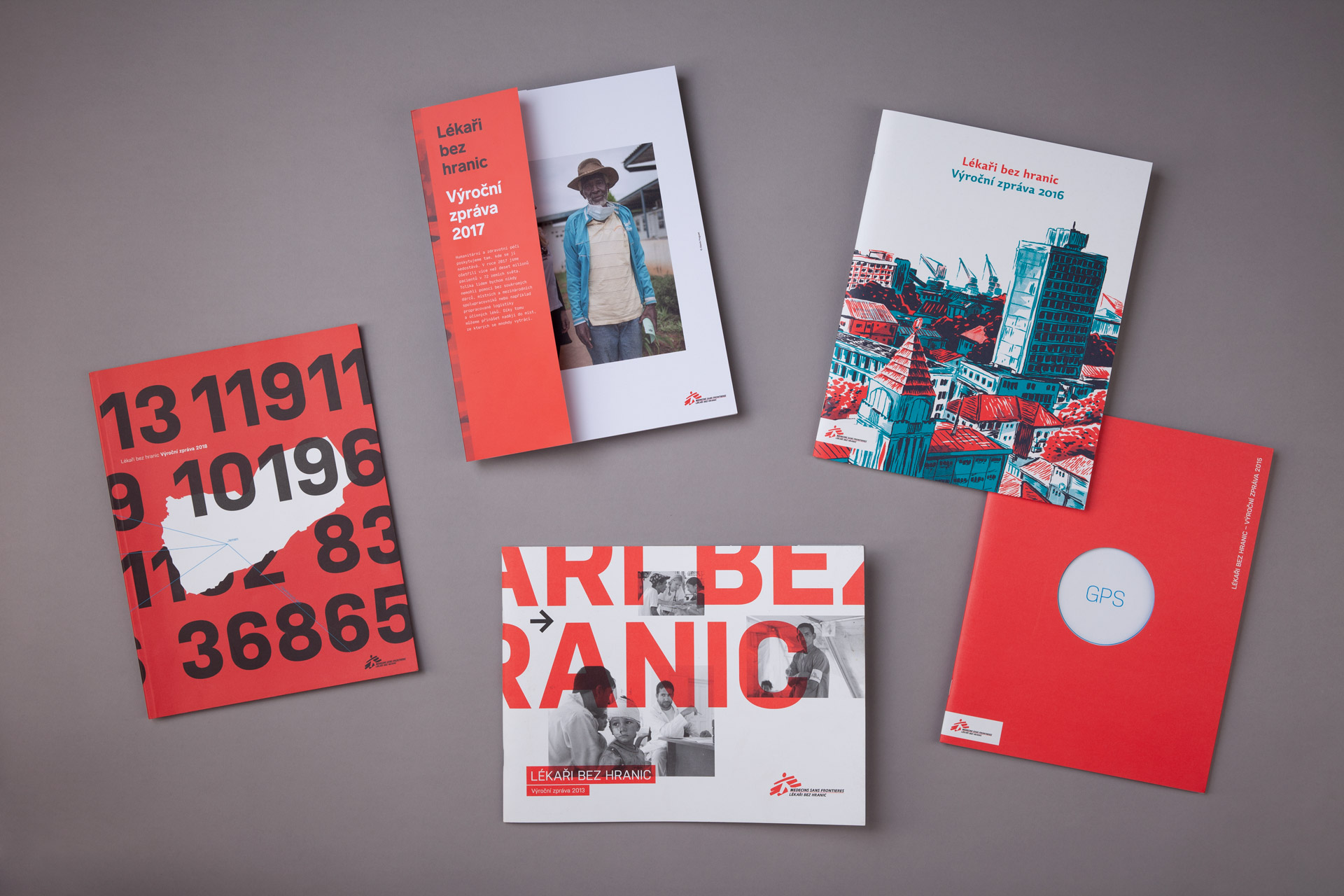 This global humanitarian organization operates directly in places affected by natural disasters, wars or epidemics. We've been working for the Czech branch since 2012, and since then we've developed a whole visual communication system. Every year we also prepare complete annual reports that map the most important humanitarian projects abroad for the previous year, activities in the public sphere in the Czech Republic, funding of missions and the organization of the Czech office. 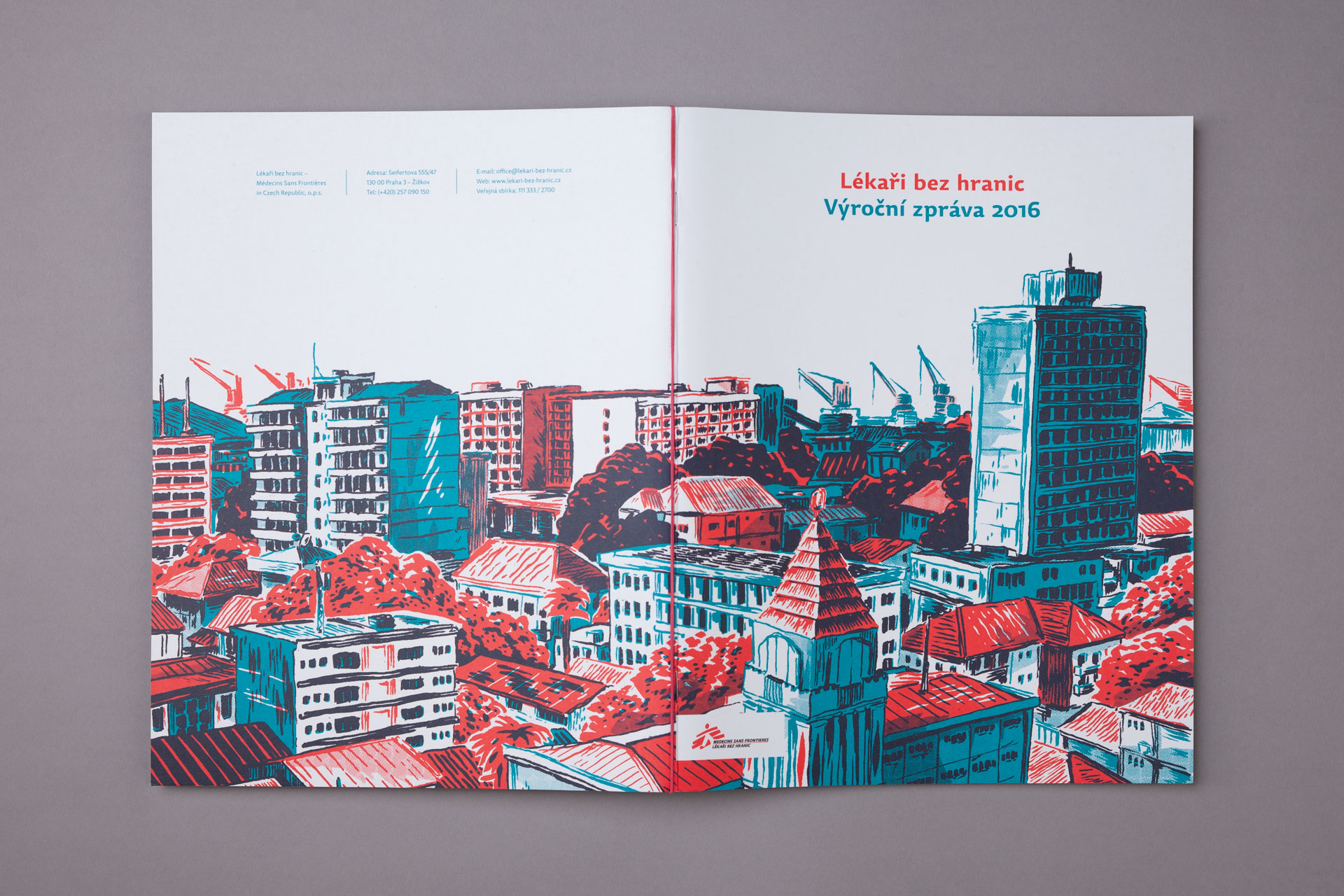 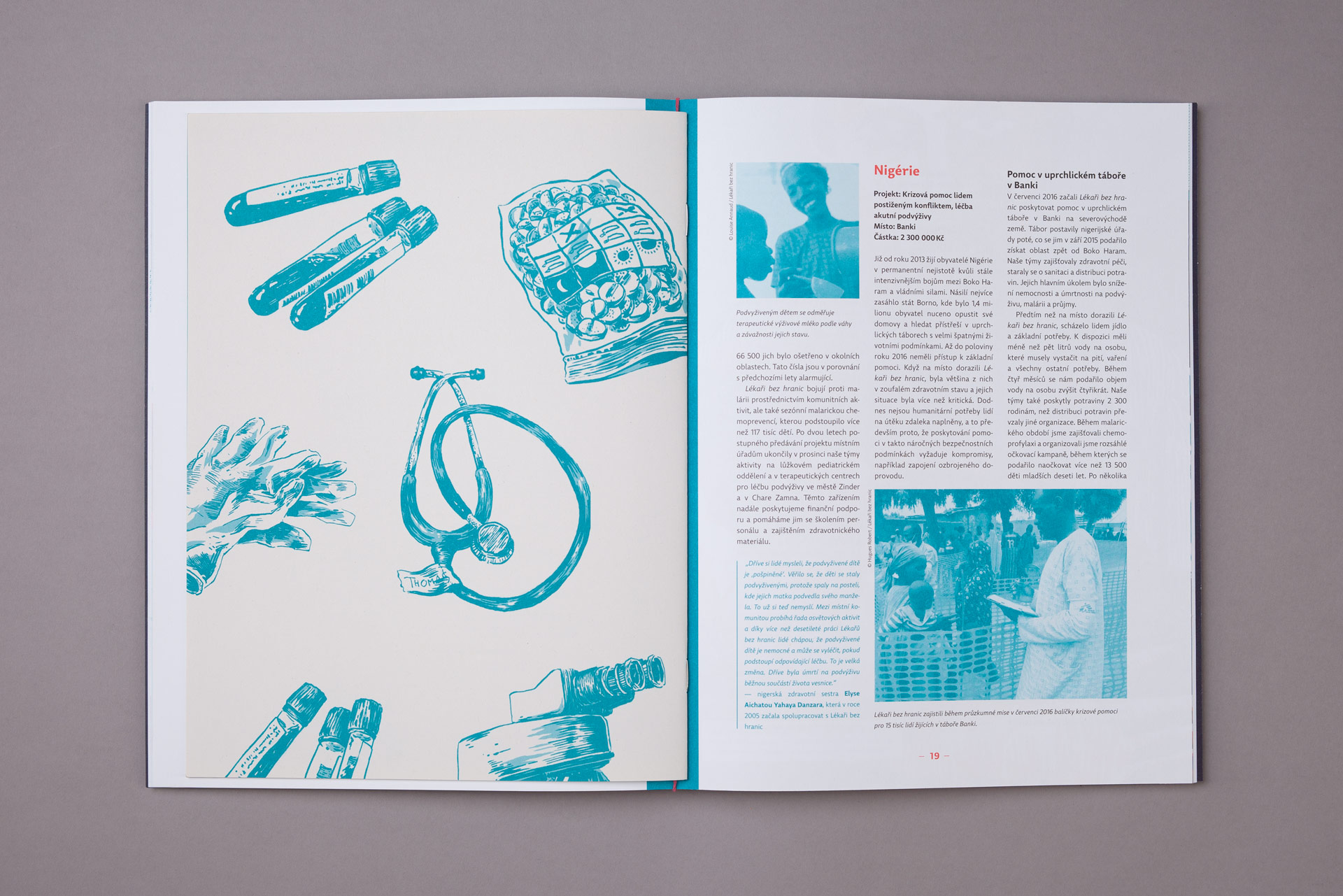 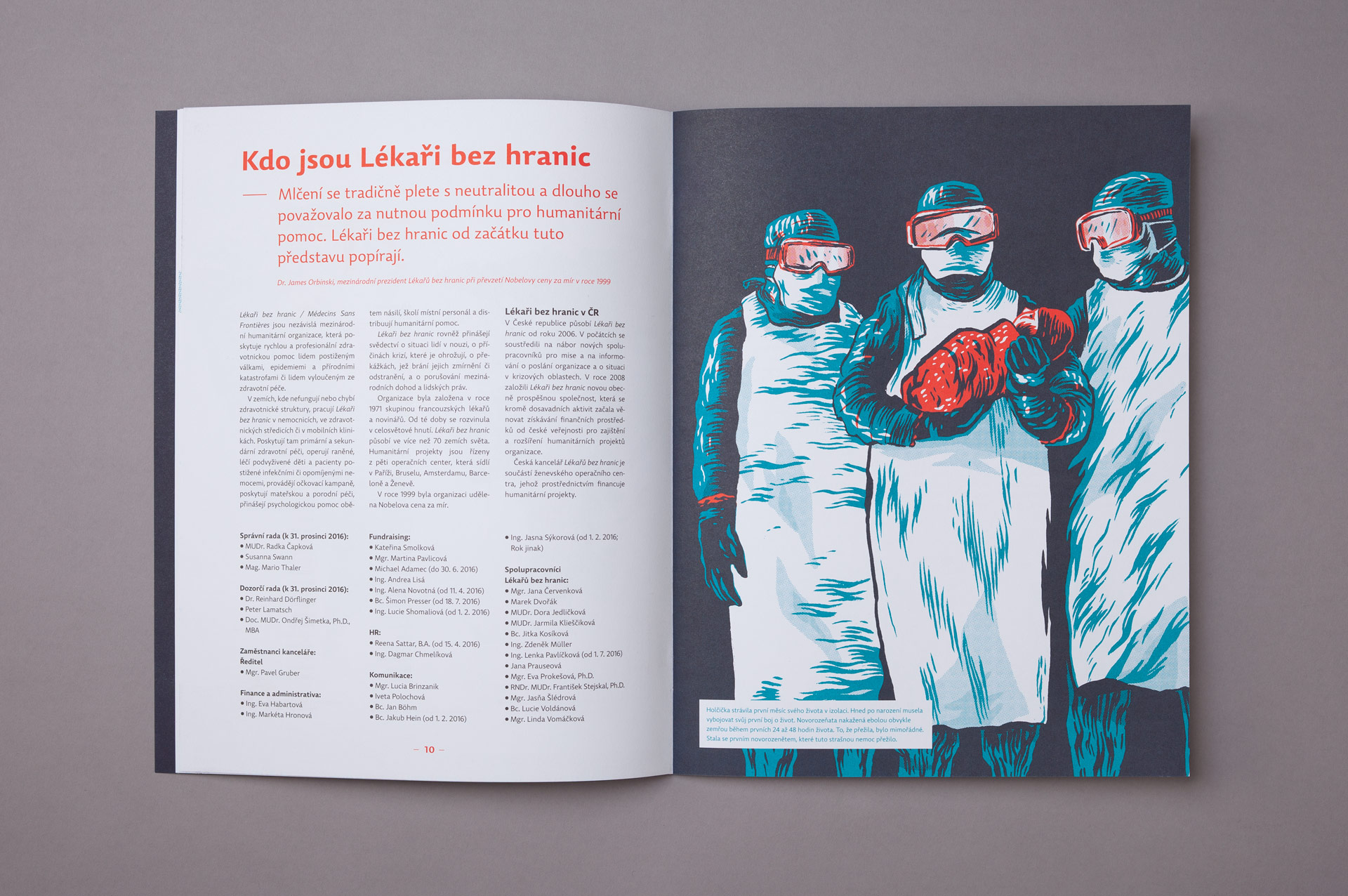 2016
In 2014, the greatest Ebola epidemic in the history of mankind hit Liberia, Guinea and Sierra Leone. Almost 29,000 people became infected with this haemorrhagic fever, and over 11,000 of them died. The annual report also covers the story of a little girl named Nubia. This is the first documented case where an infected newborn survived more than a few days after birth, recoving completely from the disease.

© 2017, design and concept by Lukáš Müller and MSF, illustration by Jindřich Janíček, photo by Filip Šach 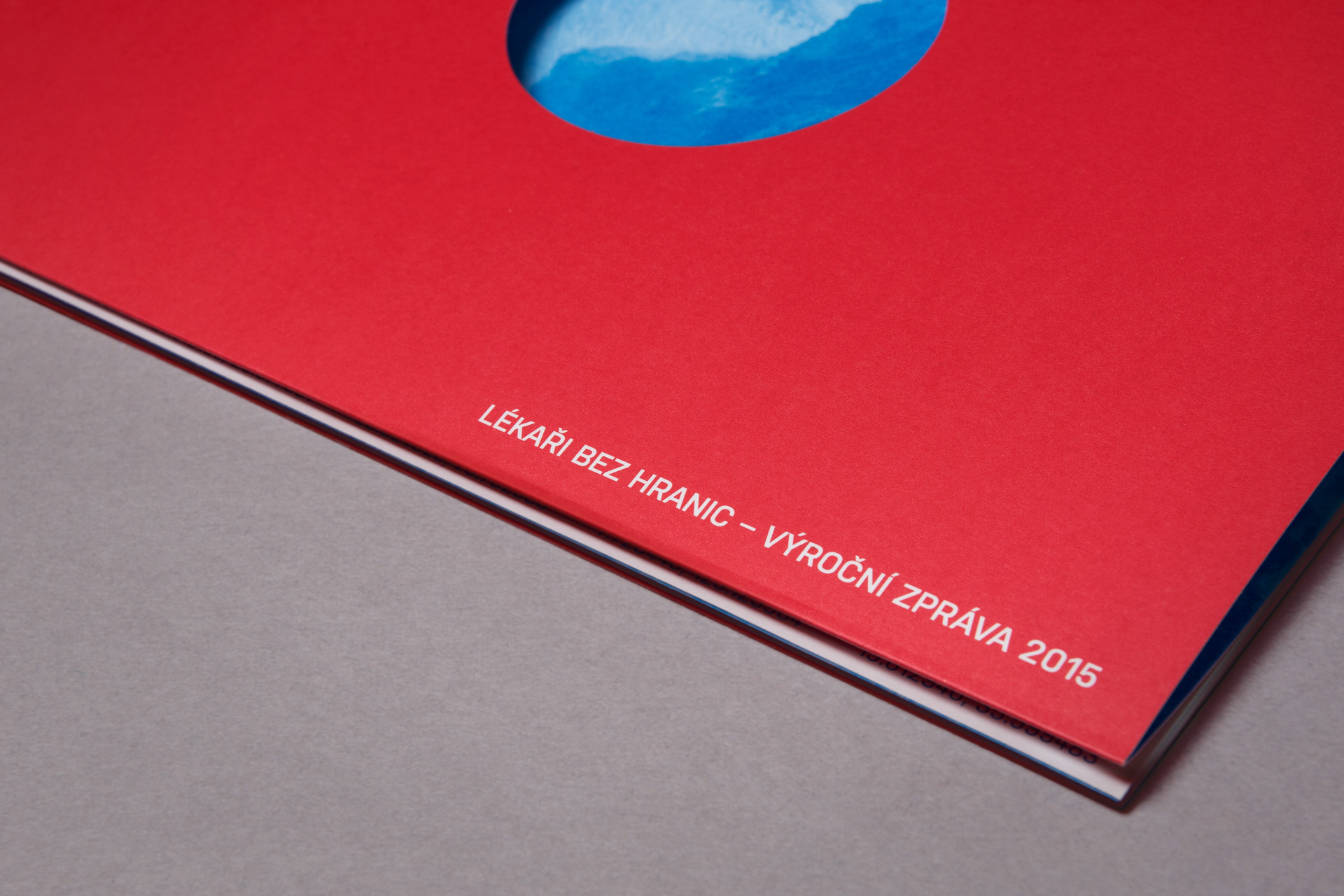 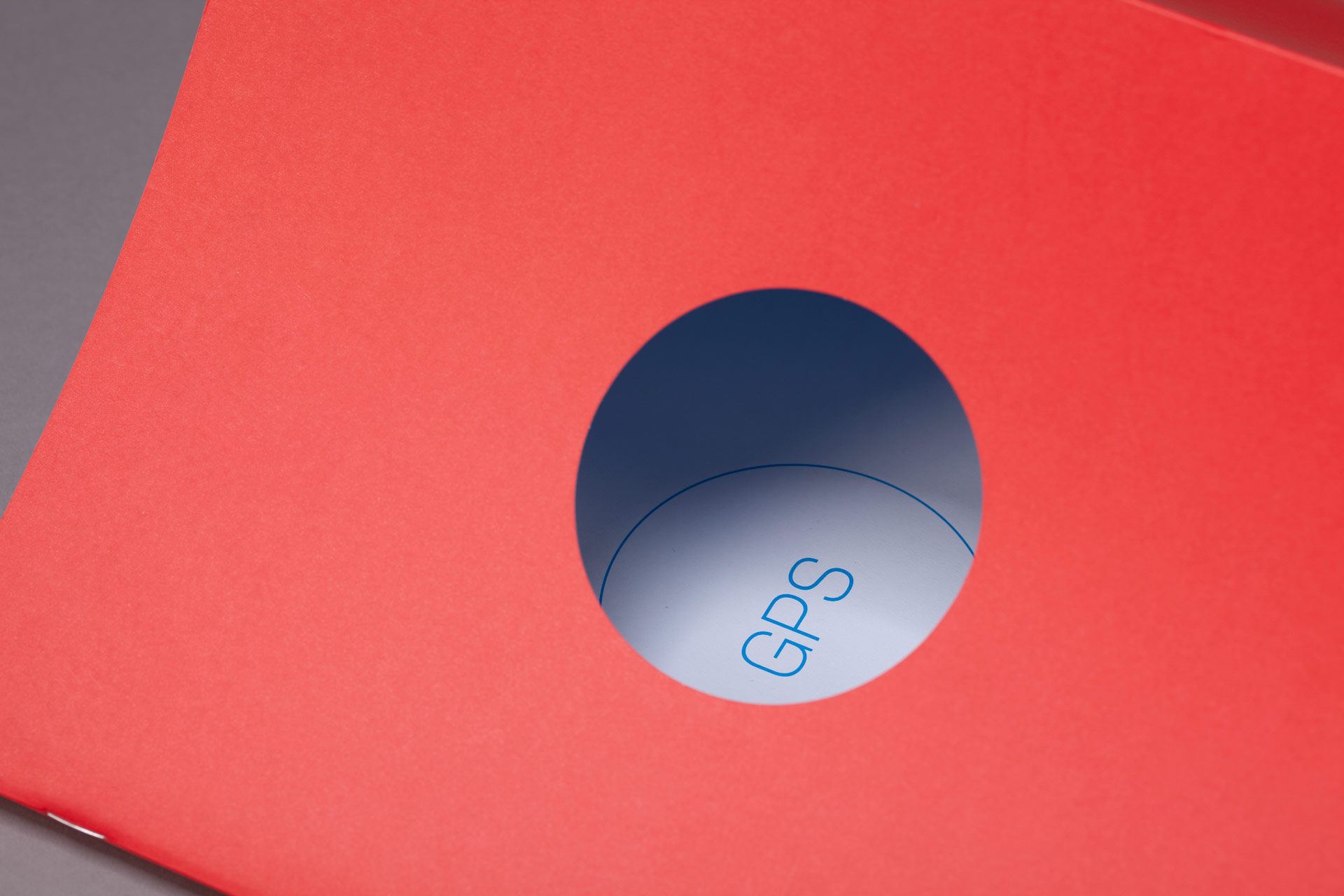 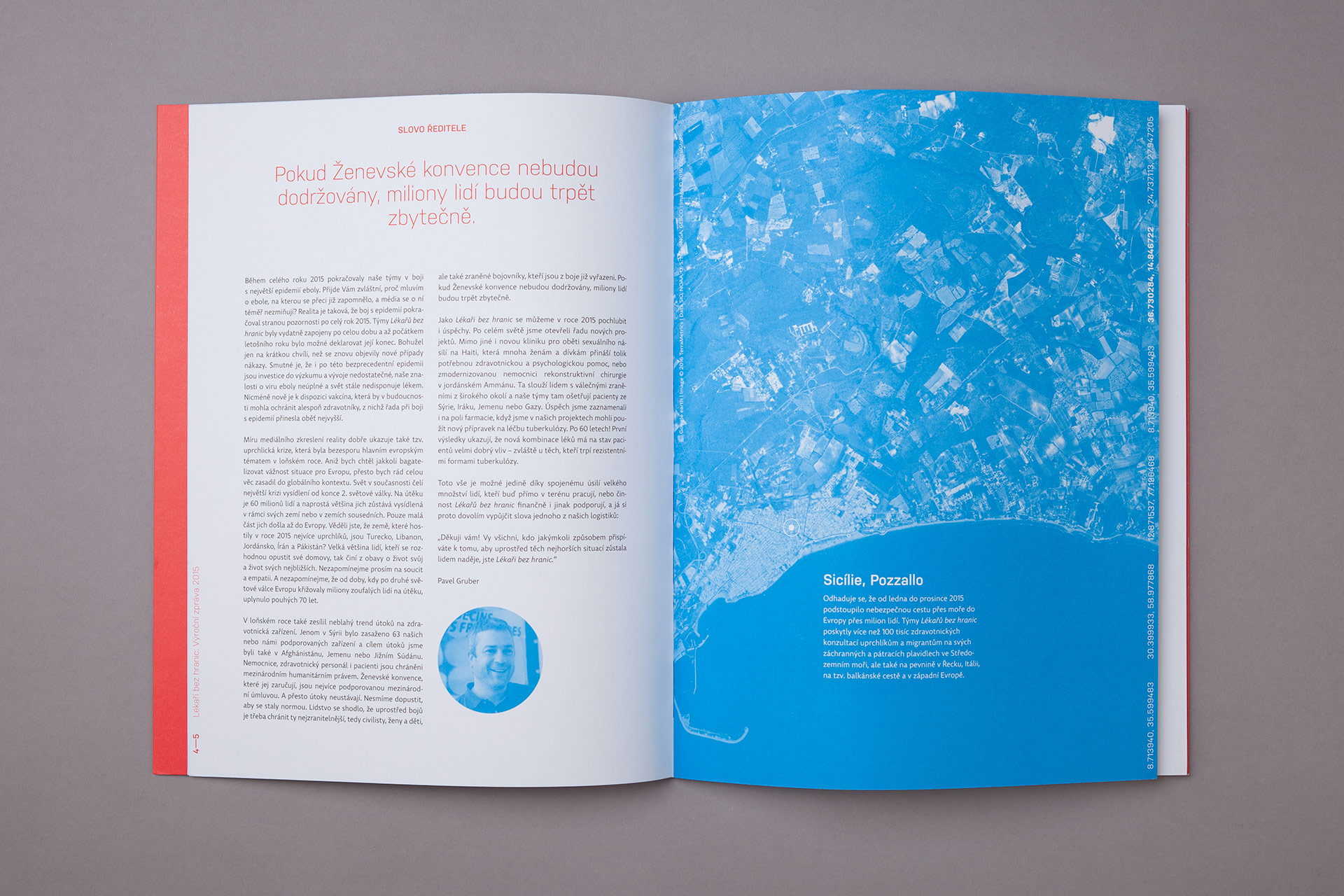 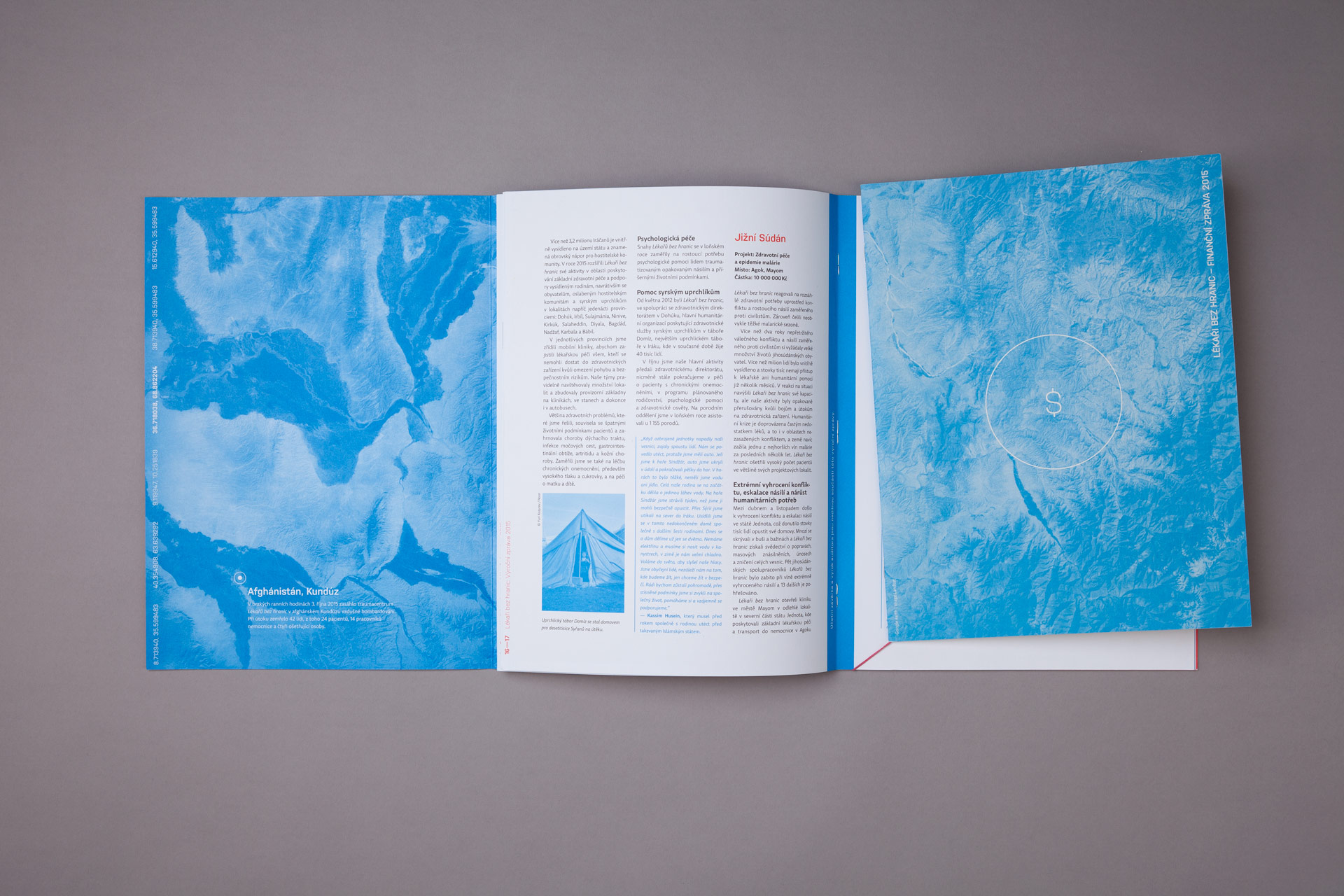 2015
Healthcare professionals must act impartially and only on the basis of medical ethics. Even in wars, they must treat every patient indiscriminately. Hospitals in conflict areas are therefore protected by international humanitarian law and the Geneva Conventions. To let the parties at war know that they are indeed medical facilities, Doctors Without Borders regularly provide the GPS coordinates of all their facilities.

© 2016, design and concept by Lukáš Müller, photo by Filip Šach 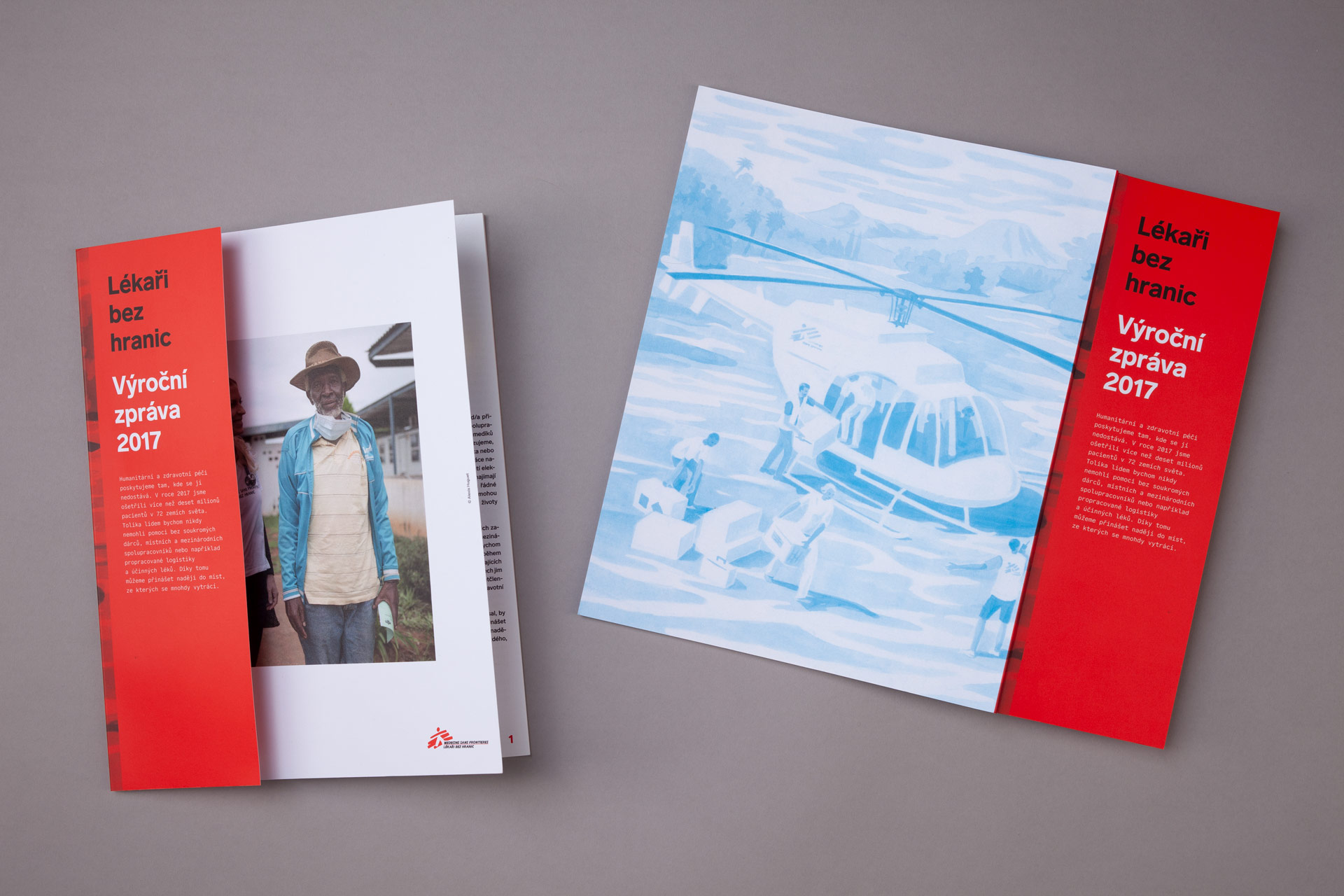 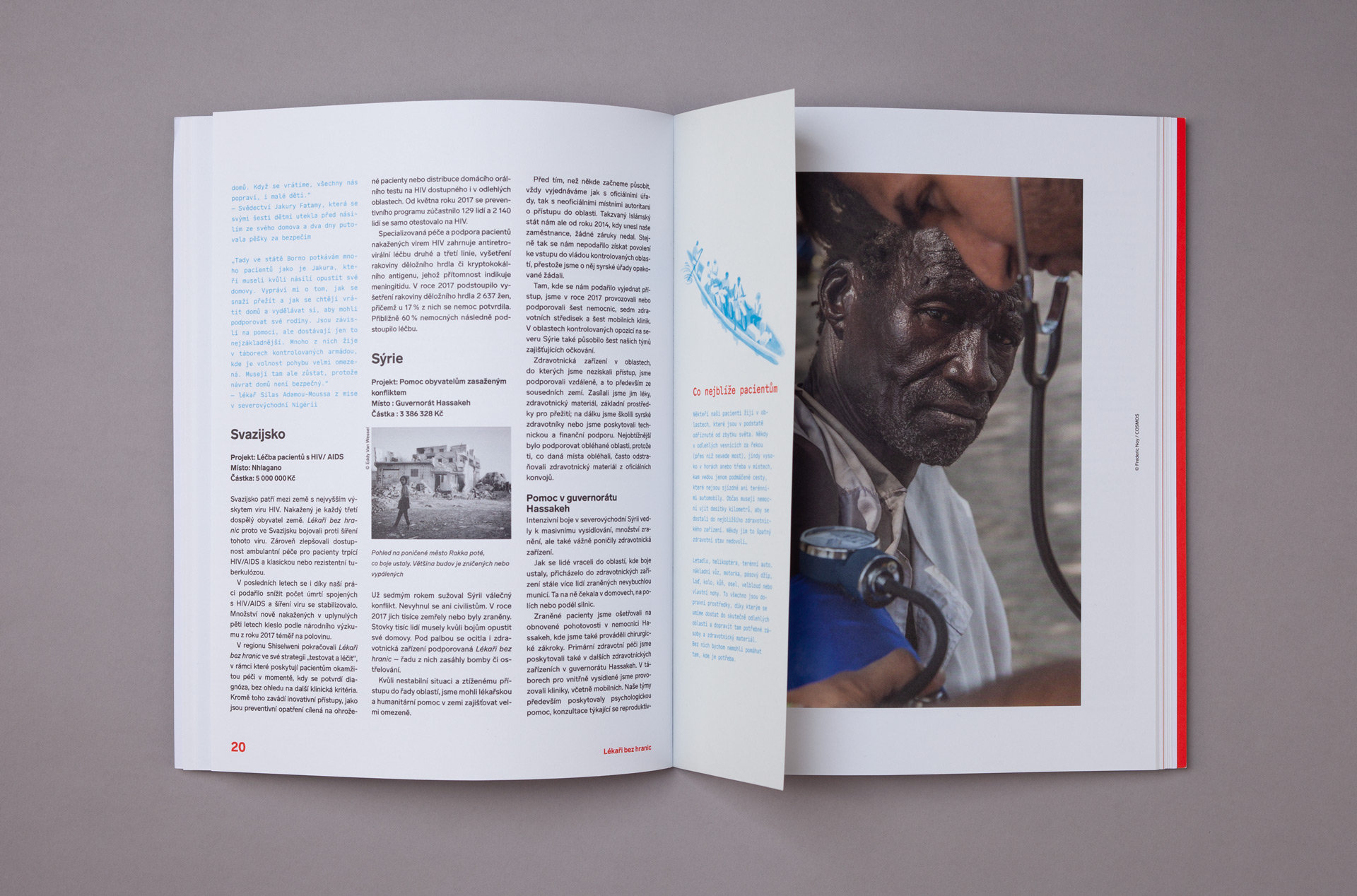 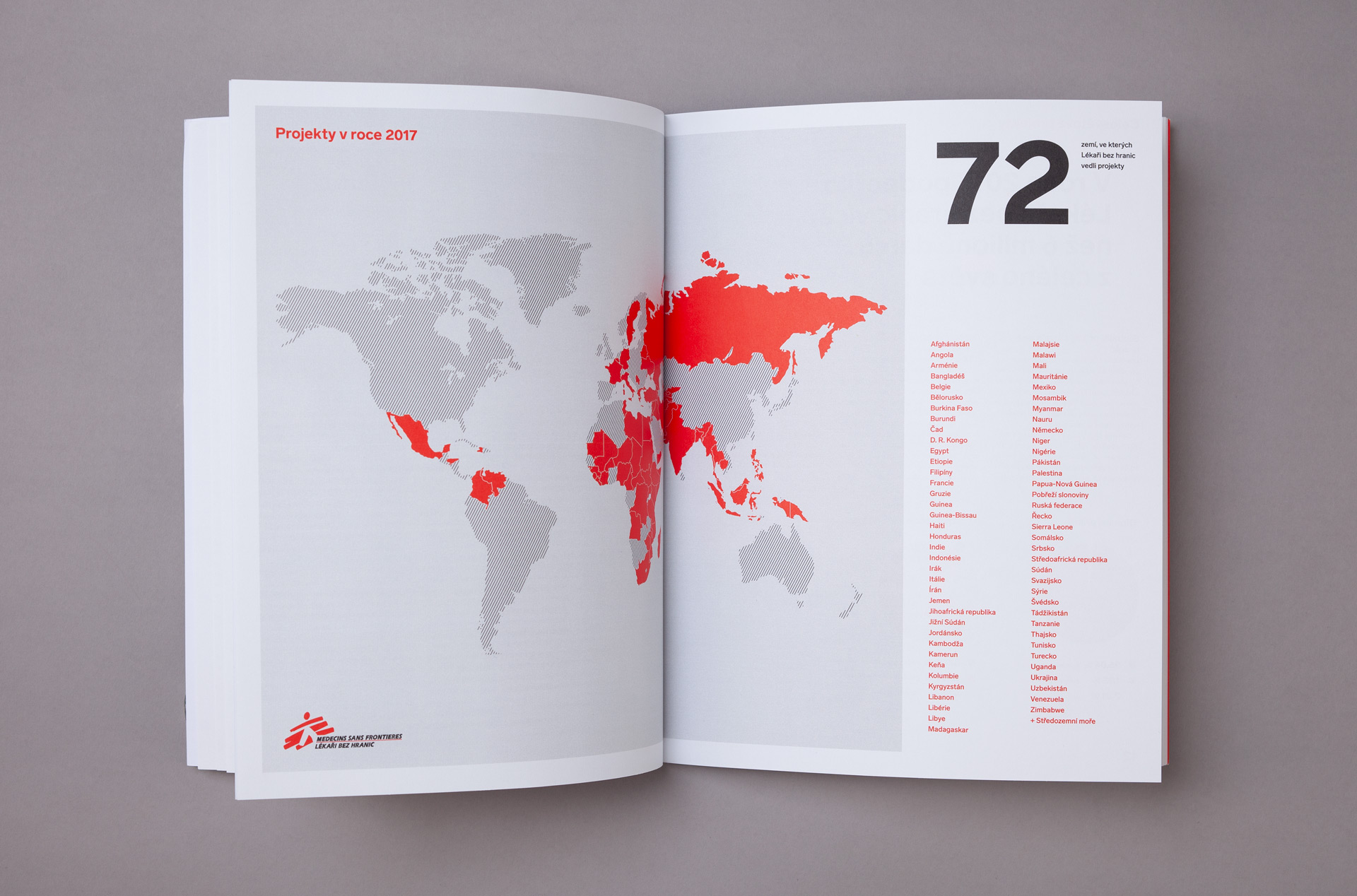 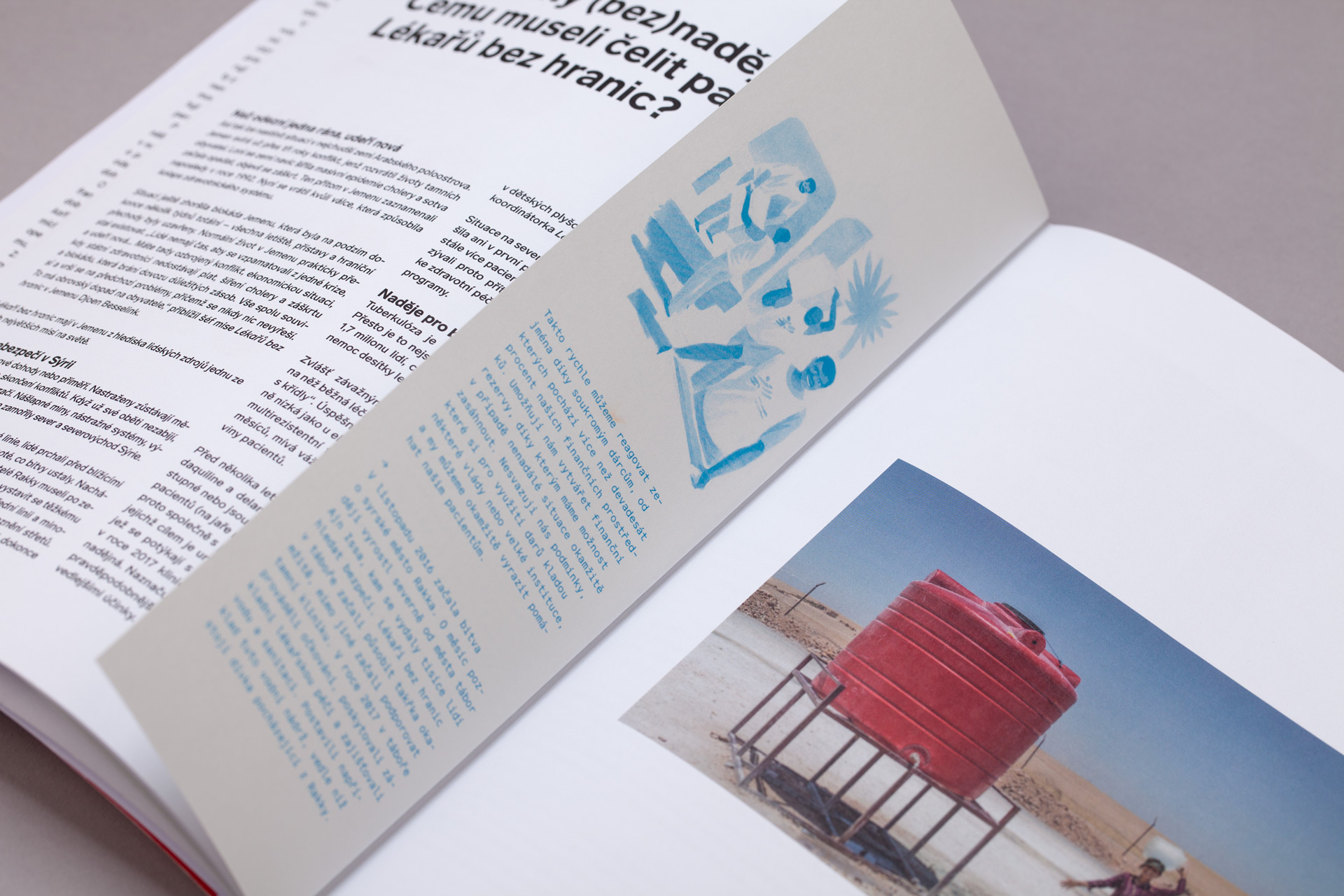 2017
In order to be able to help as quickly as possible, the Doctors Without Borders organization has developed 500 types of special crisis sets. These contain surgical equipment and means to ensure drinking water and hygiene, as well as office sets. They are prepared and cleared in advance for immediate dispatch... Medical assistance is simply an extremely complex process that Doctors Without Borders has been developing for many years. It is also thanks to their sophisticated background and know-how that they can manage hundreds of projects in dozens of countries around the world.

© 2018, design and concept by Lukáš Müller and MSF, illustrations by Standa Setinský, photo by Filip Šach 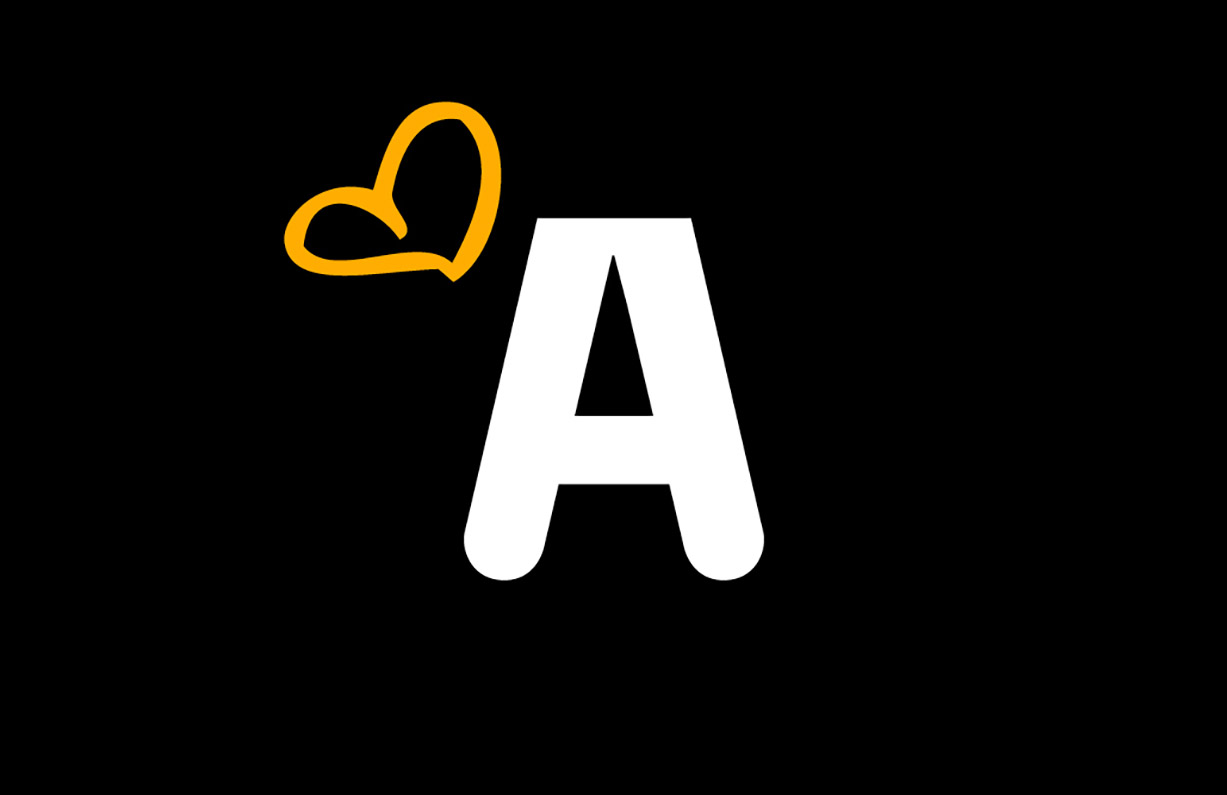 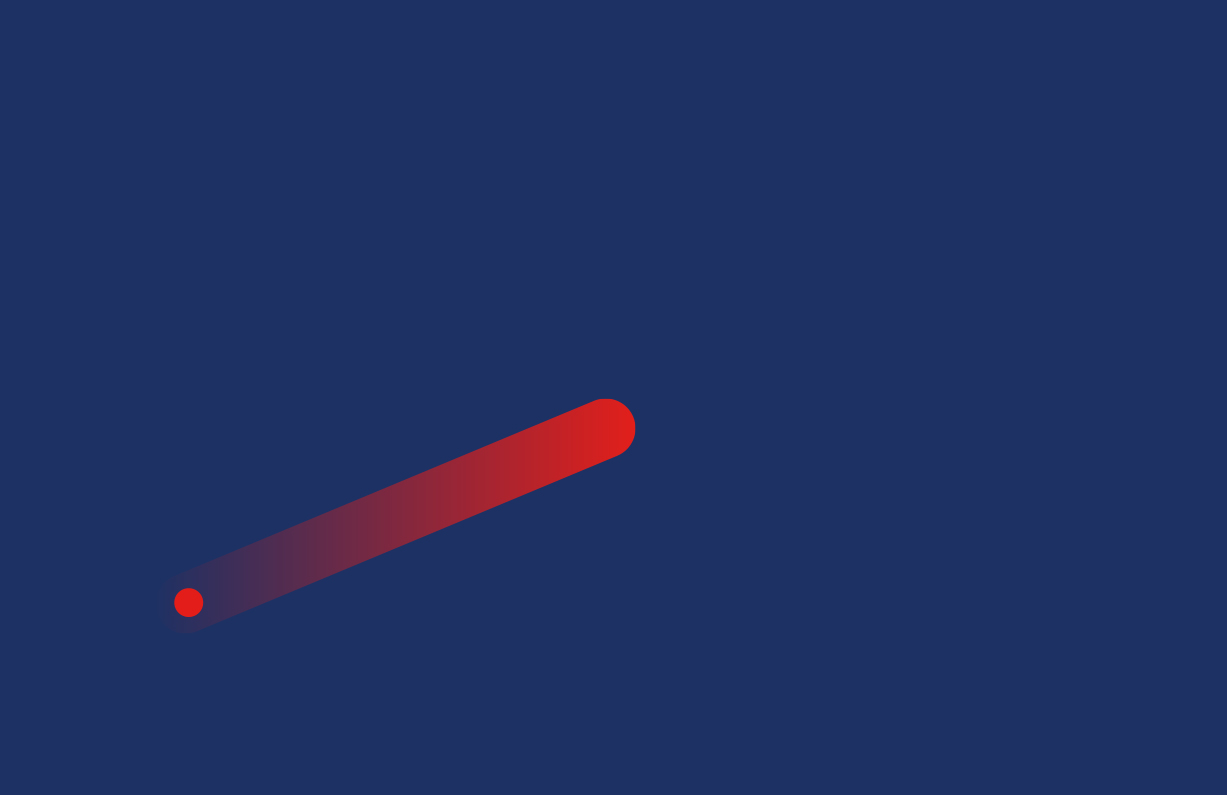 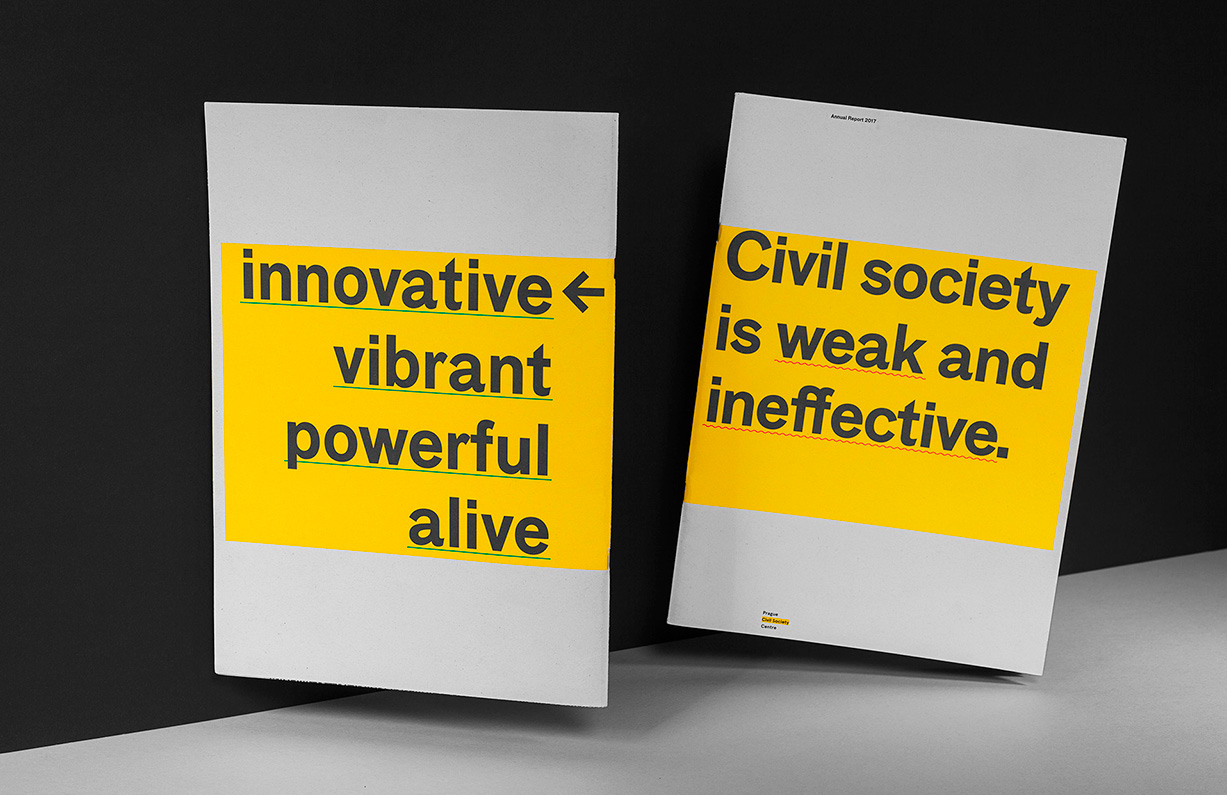